It’s Wednesday, November 2, and one of the U.S.’s largest electric utilities is accelerating its transition away from coal. 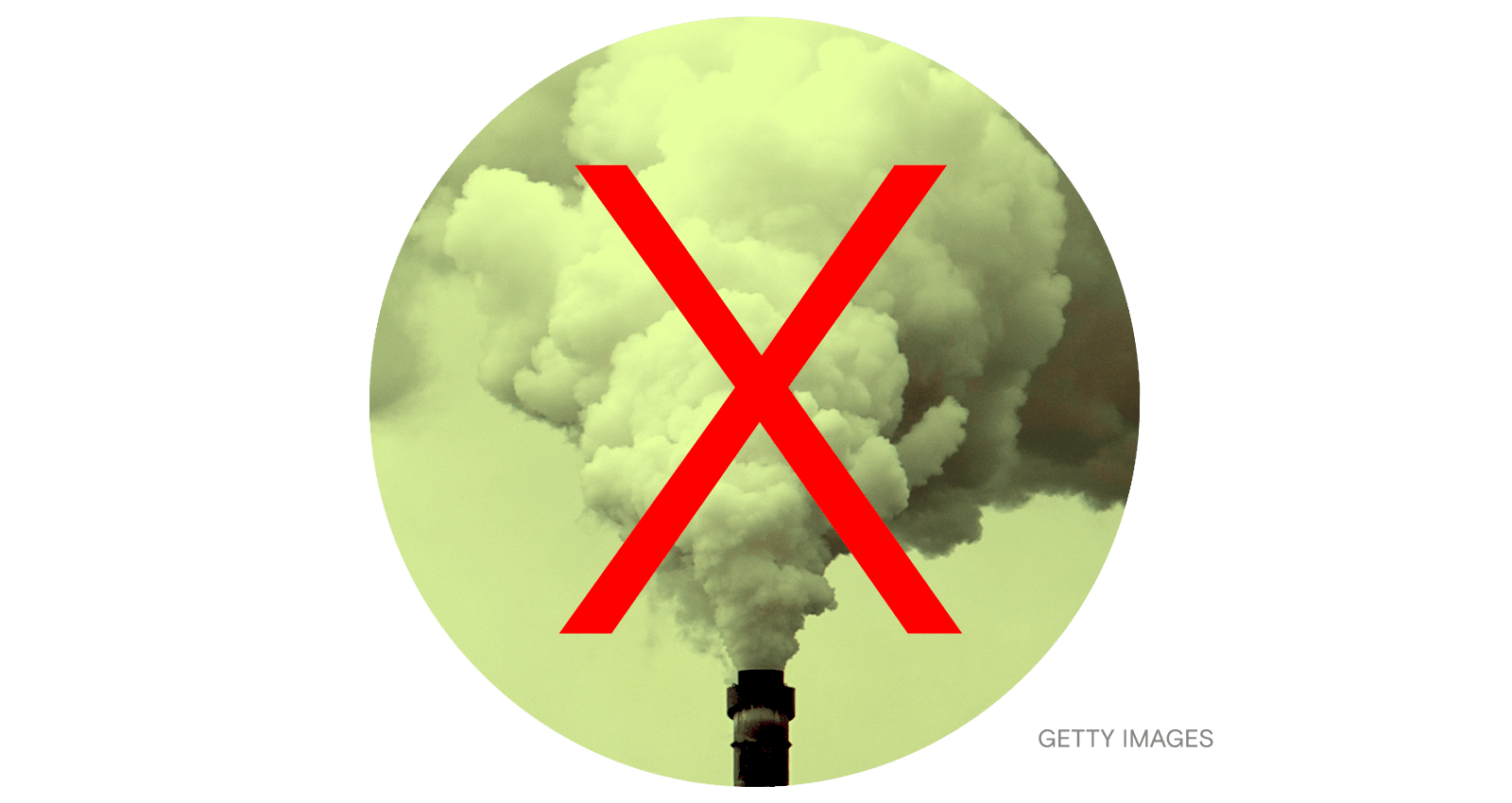 Xcel Energy announced on Monday that it will close a Texas coal plant four years ahead of schedule and replace it with renewable energy — a move that will allow the Minneapolis-based utility to finish its transition away from coal by the end of this decade.

Xcel’s 1,067-megawatt Tolk Generating Station near Lubbock, Texas — which produces enough energy to power more than half a million homes — is set to be decommissioned in 2028 and replaced with a “diverse mix” of alternative energy sources including wind and solar. The investor-owned utility is now aiming to stop burning coal completely by the end of 2030, when it plans to retire its last coal-fired power plant in Colorado.

“Advancing the retirement of coal operations at Tolk Station demonstrates our commitment to our clean energy strategy, while ensuring our customers and communities have reliable, affordable, and safe service,” said Bob Frenzel, Xcel’s chairman, president, and CEO, in a statement. Shutting down the Tolk plant is expected to save Xcel’s customers in New Mexico and Texas more than $70 million, potentially by making way for cheaper renewables.

Xcel has been eyeing a move away from fossil fuels since 2018, when it became the country’s first major utility to pledge to go “carbon-free” by 2050. Since then, it’s accelerated plans to close several other coal-fired power plants, including the Hayden Generation Station in Colorado and two more plants in Minnesota. Xcel’s 2021 energy mix for all of its service areas — including five Midwestern states, Colorado, New Mexico, and Texas — was 49 percent carbon-free, with its remaining power generation coming from roughly equal parts coal and natural gas.

According to its recent earnings presentation, Xcel is now planning to install 1,900 megawatts of new renewable capacity in New Mexico and Texas and an additional 9,800 megawatts elsewhere. Tax credits from the Inflation Reduction Act could make these additions much more cost-effective, reducing the leveled cost of solar and wind projects — the lifetime costs to build and maintain the projects relative to the amount of electricity they will generate — by up to 40 and 60 percent, respectively.

A new tax credit for biogas could be a boon to factory farms
John McCracken, Grist
➤ Read more

New hope for the Amazon