It’s Tuesday, July 2, and the City of Love is showing no love for gas-guzzling cars. 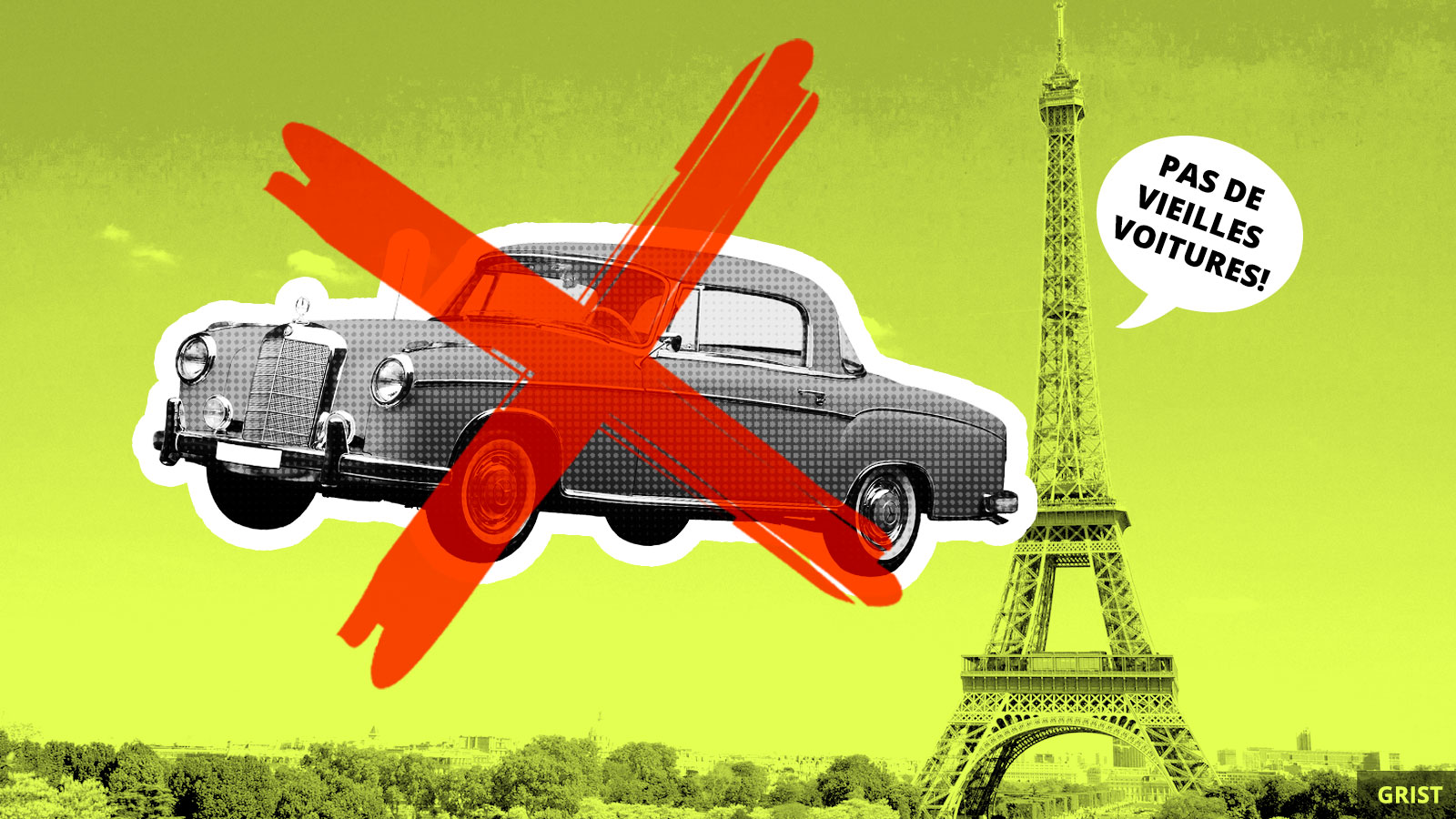 Last week’s record-breaking temperatures in France have fizzled, but the cars banned from Paris during the heat wave will remain off the road.

According to a new policy instituted by Paris’ Socialist Mayor Anne Hidalgo, the French capital will now prohibit all diesel-powered cars, trucks, and motorcycles over 13 years old from entering the city on weekdays between 8 a.m. and 8 p.m. That will take a whopping 2.7 million cars off the road — about a third of the cars in the region.

“Public health is at stake,” Deputy Mayor Emmanuel Grégoire said, according to The Times of London. “In Paris, the primary source of air pollution is road traffic.”

How bad is pollution in Paris? A recent Greenpeace report found the city had more air pollution than Bogota, Columbia, or Manila, Philippines, and ranked among the worst of E.U. capitals.

Thousands of acres of protected Amazonian rainforest are still being used to farm cattle, despite embargoes issued by the Brazilian government forbidding farming there, according to a new investigation. The Guardian, Repórter Brasil, and the Bureau of Investigative Journalism teamed up to reveal that environmentally protected land is both being grazed and newly clear cut to provide meat for worldwide consumption.

The world already has too much existing fossil-fuel burning infrastructure in place to meet the 1.5 degrees C Paris warming target, a new study published in Nature found. Unless some of those coal plants or pipelines are retired early or upgraded to be more carbon efficient, the world will rocket toward a 2-degree C scenario, putting 10 million more lives at risk due to rising sea levels and temperatures.

Steve Bullock, Montana governor and (yet another) Democratic 2020 hopeful, said he’s open to the Keystone pipeline if it’s “done right.” Bullock has consistently supported the pipeline since 2013, but seemed to struggle with a question about it posed by Crow Tribe member Avery Old Coyote at a town hall held via Facebook Live on Monday. Bullock said he would need to consult with Native American groups but that he “can’t take it off the table.”