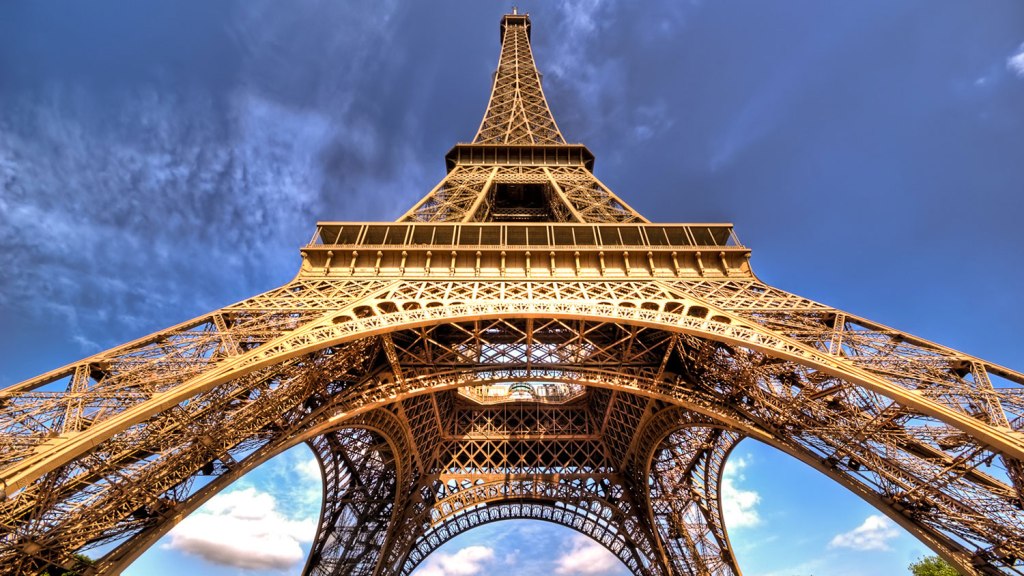 In the last year, Paris lawmakers have been seeking ways to green up their city. First, Mayor Anne Hidalgo pushed legislation to ban cars from the city’s downtown district. Now, the Eiffel Tower is trying to do its part, too.

The 125-year-old monument had two wind turbines retrofitted to its beams earlier this week, thanks to the New York-based, green energy solution firm Urban Green Energy. The turbines are visible from afar, but they were designed to be silent.

But more importantly: Are the turbines even generating that much energy? Not really, says Quartz:

The 10,000 kilowatt-hours of electricity they’ll produce each year is about enough to self-sustain the commercial section on the tower’s first floor, but not much else. The project, really, is about visibility. If one of the most famous monuments in the world — worth roughly €435 billion ($489 billion) to the French economy — can use sustainable energy, why can’t everything else?

“The Eiffel Tower is arguably the most renowned architectural icon in the world, and we are proud that our advanced technology was chosen as the Tower commits to a more sustainable future,” said Nick Blitterswyk, CEO of UGE, in a press release. “When visitors from around the world see the wind turbines, we get one step closer to a world powered by clean and reliable renewable energy.”

If you squint, you can see the turbines in action here:

Although the Eiffel Tower’s turbines aren’t about to power the whole of France, this green tech makeover comes at an appropriate time. The City of Light will host the United Nations Climate Change Conference later this year.