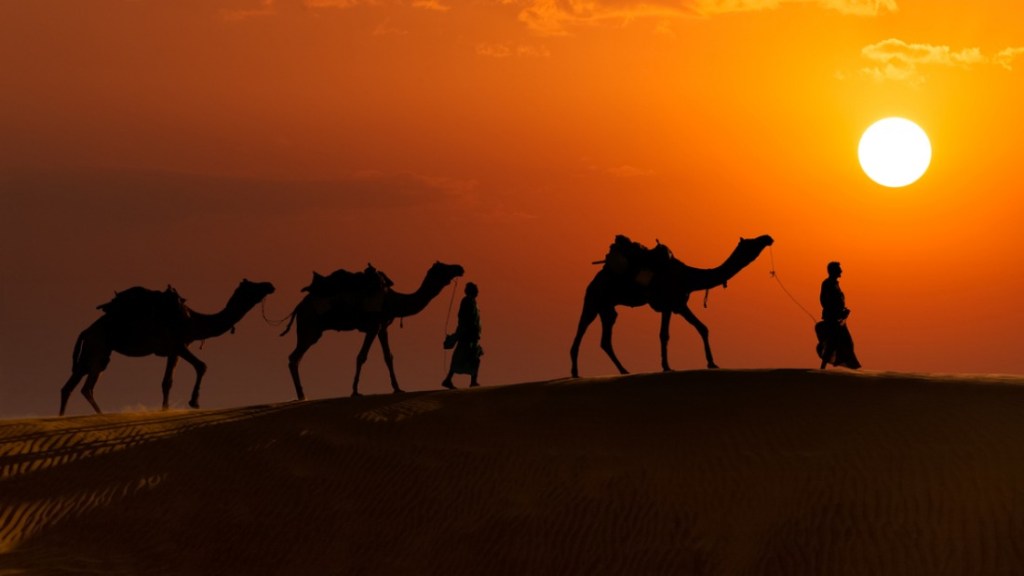 A U.S. push to smash open India’s fast-growing solar market could end up hurting the climate.

That was the message from 15 U.S. environmental groups in a letter sent Wednesday to U.S. Trade Representative Michael Froman, just days before his office plans to move forward with a World Trade Organization complaint against India’s solar rules.

As we’ve told you before, India is going gangbusters for solar — a commendable trend in a coal-reliant country. Solar installations doubled in 2013, driven largely by ambitious federal energy policies.

Now American enviros are coming down heavily on India’s side in the dispute. “We are writing to express our grave concerns that the United States plans to increase uncertainty in the Indian solar market by asking the World Trade Organization (WTO) to establish a panel to evaluate whether India’s national solar program violates international trade rules,” write the environmental groups, including 350.org, the Center for Biological Diversity, Greenpeace USA, and the Sierra Club.

“We believe this misguided claim could delay growth of the solar market in India and harm the future of solar deployment at a time when growth of renewable energy has never been more critical,” the letter continues. “Our global climate will remain in danger if only some countries develop renewable energy industries while others continue to rely on fossil fuels. In order to avoid catastrophic climate impacts, all countries must urgently be investing in renewable energy technologies.”

Froman’s office plans to move its complaint against India forward at the WTO on Friday, Reuters reports. Meanwhile, India has been investigating America’s own solar policies in anticipation of a potential counter-complaint.