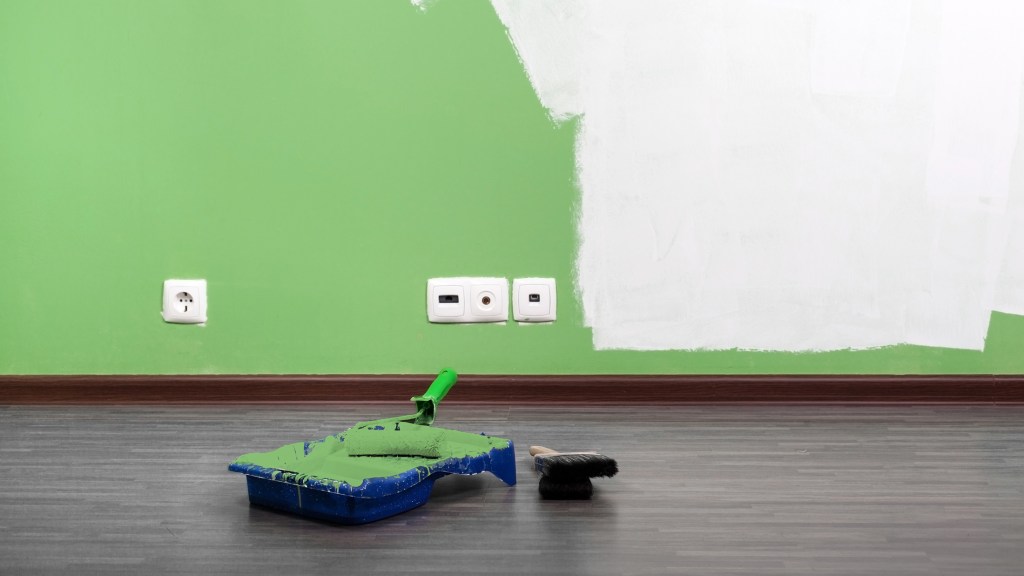 The U.S. Environmental Protection Agency is so progressive on climate change that it is currently responsible for the entirety of U.S. climate policy. The agency is moving forward with regulations on new and existing coal-fired power plants, by far the largest source of CO2 emissions in the country, and has already locked in historic vehicle mileage standards. The current EPA administrator, Gina McCarthy, is both a climate warrior and a down-to-earth person, who fully understands the climate challenge and intends to use EPA authority to fix it. In short, the EPA is amazing, and may even save civilization through its leadership on climate.

That’s why it’s surprising that this very agency continues to run, and aggressively advertise, a program that promulgates false solutions, prevents real and meaningful action on climate by business, and effectively misinforms the public.

I’m talking about the Green Power Partnership, which encourages corporations to buy “clean energy.” According to the program: “As part of the EPA’s Green Power Partnership, more than 1,500 organizations are using more than 29 billion kilowatt-hours of green power annually, avoiding carbon pollution equal to that created by the electricity use of more than 3 million American homes.” The program, EPA claims, “avoid(s) carbon dioxide emissions, reduce(s) some types of air pollution, and hedge(s) against future electricity price increases.”

Only problem: It doesn’t do any of those things. That’s because many of the participating corporations aren’t actually buying clean energy, they are buying very cheap Renewable Energy Certificates (RECs) — sketchy pieces of paper that are surrogates for clean energy but which, most of the time, don’t do anything to reduce carbon dioxide emissions. RECs are so questionable that they have been debunked dozens of times in the media, most prominently in Businessweek.

In most cases, what businesses are buying are worthless. That’s because they are paying for the right to claim the carbon reduction benefits of power being generated elsewhere. Because the project (let’s say it’s a wind farm) is already built and the developers don’t need more money, and because there are a lot of operating wind farms, the price of the REC is almost nothing — between $1 and $2 per megawatt hour. And because something that costs almost nothing has little value, it is no surprise that it doesn’t do anything to change the CO2 emissions. Indeed, REC brokers and trade groups simply can’t show that a $1 or $2 REC sale has any meaningful impact on wind farm development. (There are some examples of RECs that do drive clean energy, but these tend to be much more expensive and hard to tell apart from the scams.)

What does happen is that the middlemen make money. This is a scam, but not a benign one — it’s a scam that plays on the very future of civilization. And the downside is huge: Because corporations think they are actually reducing emissions, they may not take further action like energy efficiency or new clean energy projects. Because the consumer is being told by no lesser an authority than the EPA that this business is green, they may hold off on further prodding of the company through shareholder actions or other forms of public pressure. In this sense, these REC purchases are actively detrimental to the effort to solve climate change.

Smart businesses are picking up on this. Pepsi, long one of the biggest purchasers of RECs in the nation, in 2010 dropped them altogether in favor of onsite renewable energy generation. This is a move away from artifice toward real change, and it speaks to the seriousness with which Pepsi takes emissions reduction.

Other companies are taking the same approach. Microsoft and Google are signing contracts to buy all the actual power from wind farms over 20-year terms. Those deals generally do drive new production because (in the case of Microsoft) the contract offers the producer a financial incentive over many years for a project that hasn’t happened yet, thereby enabling a new clean energy project. Google has agreed to buy power directly through similar forward contracts that make wind farms possible, and in other cases buys the wind farms itself.

But Microsoft and Google are the extreme exception. Most businesses don’t do this — they buy cheap RECs, and why wouldn’t they? They get the exact same credit as if they actually generated clean power themselves. And the EPA says it’s OK. Because there is no way for the consumer or uninformed CEO to differentiate between cheap RECs and meaningful actions like those taken by Google, Microsoft, or Pepsi, there’s no incentive for any given business to do what these companies have done. The response from most CFOs would be: “Why would I spend $100 million when I could spend a few hundred thousands dollars and be able to make the same claim?”

The climate crisis is real, and as a society, we are spectacularly failing to solve it. One way forward is to push hard on real solutions (like EPA coal plant regulations) and abandon false and damaging snake oil like EPA’s Green Power Partnership. Given how hard the GOP is working to defund the EPA, and how cash-strapped it is anyway, I’m sure this great and hallowed agency could put the savings to excellent use.