Millennials are the new oil barons? Wait, what happened to all of our green inclinations? - Grist 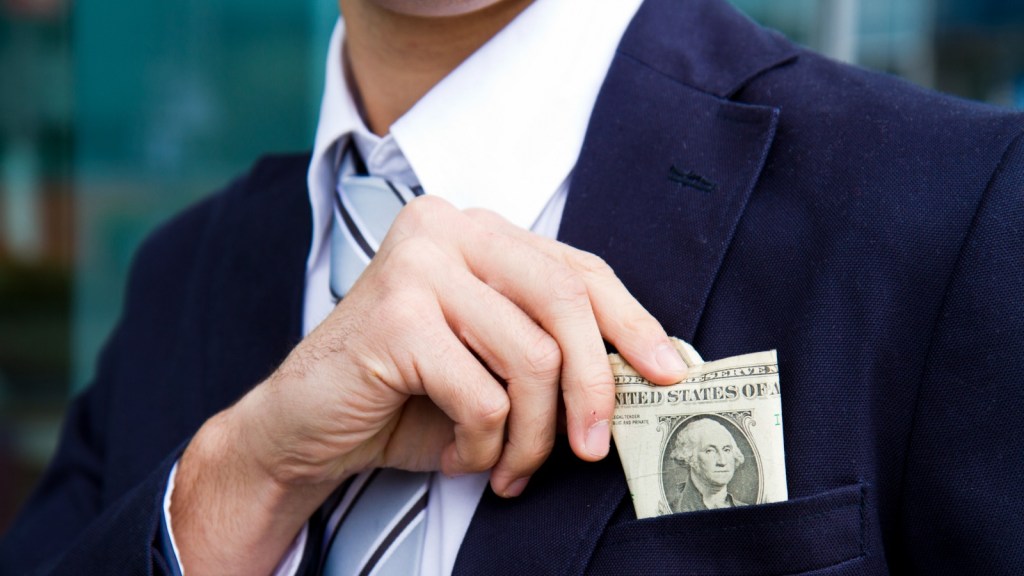 Millennials are the new oil barons? Wait, what happened to all of our green inclinations?

Oh, millennials — they sure love to keep everyone guessing! One day they’re shunning cars and rebelling against sprawl en masse, and the next they’re moving down to the great state of Texas to start their own oil companies.

If that seems contradictory to you, it might be because it’s a bit ridiculous to assume that millions of people who happen to have been born within the same tenuous 20-year period can be categorized by any defining set of characteristics. And yet, here we are for the trillionth time.

The Bloomberg story explores an alleged trend of millennials taking over the gas industry, quoting a handful of people ranging in age from 27 to 38 who have launched their own oil ventures. (Does 38 even fall into the already overstretched definition of ‘millennial’?) Allow me to sum it up: Some people in early- to mid-adulthood are starting businesses in an industry that is, at the moment, undeniably lucrative. Stop the presses!

Let’s examine why someone might want to start a business in the oil industry. Here’s an idea: It makes a lot of money, and that’s a significant motivating factor for many, many people. Energy barons across the country are not fighting tooth and nail for laxer regulations, lower taxes, and a handy-dandy pipeline running across the continent for their health. In 2013, the top five oil companies — BP, Chevron, ConocoPhillips, Exxon Mobil, and Shell — brought in $93 billion in profits. Here’s a snippet from the Bloomberg story:

“I’ve never seen an industry do what the oil and gas industry has done in the last 10 years,” T. Boone Pickens, the 85-year-old billionaire oilman, said in an April 25 phone interview from his Dallas office. “Ten years ago I could not have made this statement that you have picked the right career.”

And so with Pickens’ blessing, young entrepreneurs have flocked to the Texas oil fields. Who are these traitors who have turned on what has been widely lauded – including on this very website – as the greener, more conscientious generation? Well, they include Gov. Rick Perry’s 30-year-old son. Hmm.

As someone born in 1989, I’m fairly sure — although who knows, seriously — that I am a millennial, and I can’t keep up with what we’re supposed to be into. Why don’t we leave it at this: If you are a young person interested in starting an oil company because you want to make a lot of money, fine. You do you. We clearly don’t have much in common, so I continue to be mystified as to why we’re being lumped into the same group.

But obviously, I hope that my cohort of green-minded young people wins out over our counterparts chasing a very different kind of green. And Perry, Jr. — that bang you just heard was the sound of shots being fired, my friend.