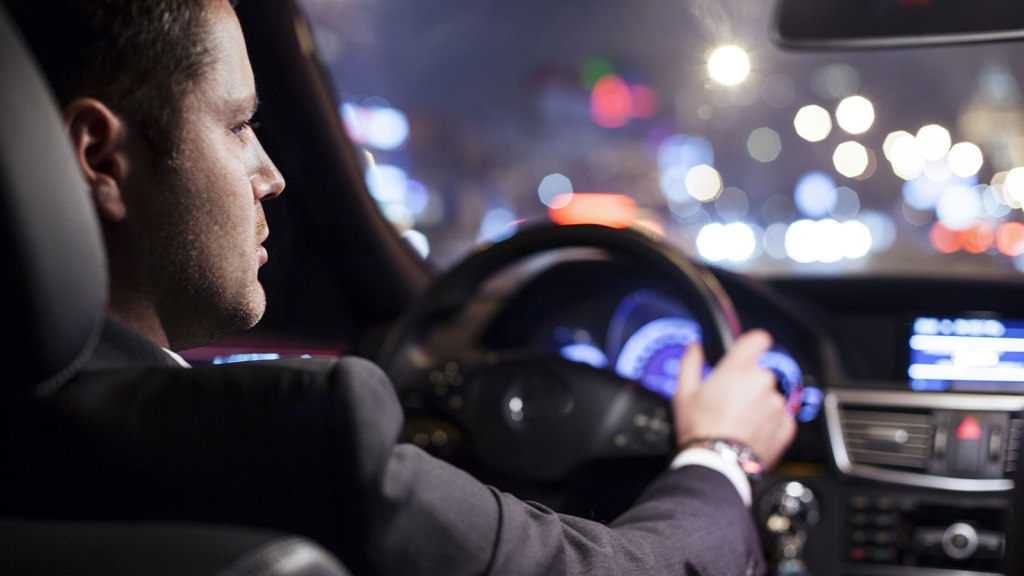 While we’re technically pro- anything that can convince people to ditch their cars, we can’t ignore that Uber has come under fire for underpaying its workers, undercutting taxi regulations, and just generally being a pushy dudebro tech company.

Recent fare cuts have driven drivers to the streets to ask for better treatment, even as the company burns rubber in the profits department: In just four years, the upstarty start-up has gone from 0 to $17 billion, and it’s still growing to the tune of 50,000 new jobs a month.

But when the company claims that UberX drivers in New York City make a median income of $90,776 per year — meaning the average Joe with a Prius and some free time could theoretically catapult to the top third of the city’s earners — something smells a little off. Some have already pointed out that this number is gross income, before all the expenses that drivers are expected to cover kick in — like, you know, gas.

Luckily — for us, because this sounds like a lot of work — Slate’s Alison Griswold took a hard look at the math, then talked to some actual UberX drivers, and now she is calling shenanigans:

[UberX driver Jesus] Garay says that on average, a ride takes him 20 minutes from start to finish: five minutes to reach the pickup location, five to wait for the customer, and 10 to drive to the destination. For a trip of that length, Garay says he’ll make $10 or $11. “So if you’re busy, you’re going to make three rides in an hour,” he explains. “That’s $30 an hour. That’s before commission, taxes, the Black Car Fund, before you take off your gas …”

The costs that he’s talking about are ones that all drivers, as independent contractors for Uber and licensees of the city’s Taxi and Limousine Commission, have to pay. New York is among Uber’s biggest markets and it offers those riders three different tiers of service: UberX (the cheapest), UberBlack (the middle), and UberSUV (the most expensive). On each of these fares, Uber takes a commission: 20 percent on UberX, 25 percent on UberBlack, and 28 percent on UberSUV. From that fare, the city also takes a sales tax of 8.875 percent and the Black Car Fund takes a fee of 2.5 percent.

For a driver like Garay, all those deductions mean an initial $30 in fares leaves him with about $21 for the hour. According to statements Garay provided Slate, he made $1,163.30 in fares for 40 hours of work in the week ending Oct. 13. From that, he took home just under $850. In any given week, Garay expects to lose a bit more than $350 to gas, car cleanings, insurance, maintenance, and parking costs. That leaves him with about $480 before income taxes. Effectively, he’s making $12 an hour.

That’s still not terrible, but it sure isn’t $90k. And there’s more. When Griswold just flat-out asks an Uber rep to show her ONE driver in NYC who is making the alleged median income, she got nothing. Here’s a quick math refresher — “median” means half of the drivers in NYC should be making MORE than that. So why is it so hard to dig up just one?