Who's going to pay these companies to suck CO2 out of the air? 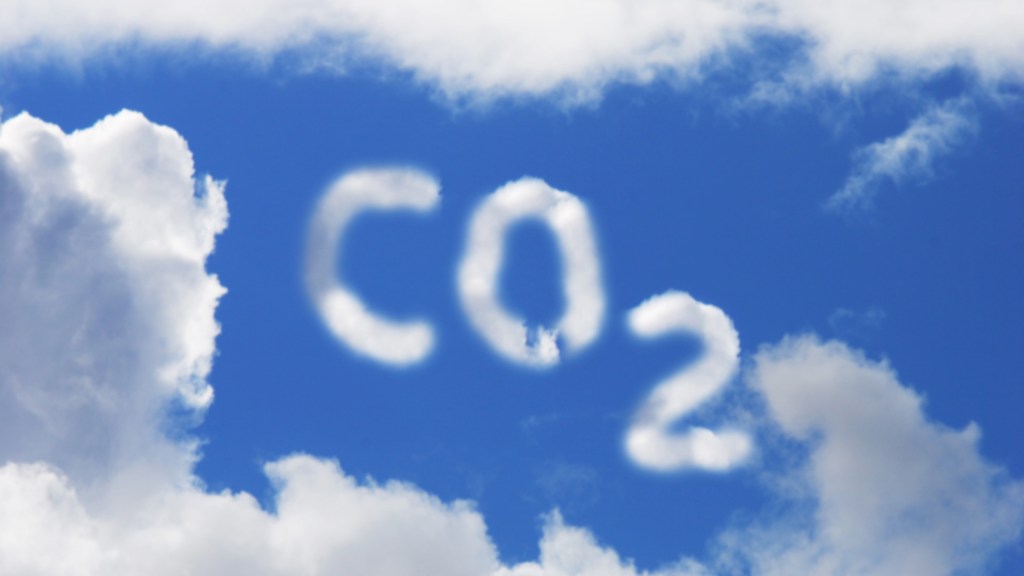 Who’s going to pay these companies to suck CO2 out of the air?

So let’s say we massively botch this save-humanity-from-imminent-doom thing and end up  on an irreversible path toward a planet that warms by more than 2 degrees Celsius (that terrifying point beyond which we all spontaneously combust, or something). Hell, maybe we’re already on that path. Or maybe 2 degrees is actually too high to be safe. Or maybe this is all just too depressing to think about. Regardless, wouldn’t it be nice to have some way to just reach up and grab some of that CO2 right out of the atmosphere — just to be safe?

That’s the motivation behind a growing number of startups working on direct carbon capture and sequestration technology, but according to The Guardian, these companies aren’t getting much love from government officials:

Carbon Engineering, Global Thermostat and Climeworks all sprung up during the mid-to-late-2000s, when it looked as if the world’s governments might take aggressive action to curb climate change. Mostly, they haven’t. Since then, the three startups have been refining their technology, raising capital and very gradually bringing CO2 capture closer to a commercial reality. …

But until governments are willing to pay for carbon removal and storage, the three air-capture startups will need commercial customers that can keep them afloat in case they are needed, potentially decades from now, as a climate solution. All are aiming to make low-carbon fuels, using recycled CO2 and renewable energy to power the process.

With government funding, the scientists behind these technologies could, in theory, just start burying CO2 in the oceans or underground (after making sure it’s safe to do so, of course). But right now they have to rely on the free market, for better or worse:

The open question for all three startups is whether any can raise enough money – and sustain enough cashflow – in the short term for their efforts to matter in the long term.

The CEO of Warner Music has been Global Thermostat’s biggest bankroller so far, The Guardian reports, but the company is about to announce a multimillion dollar investment from a U.S. energy company. Carbon Engineering, led by Harvard geoengineering researcher David Keith, has so far received funding from Bill Gates, and Climeworks has done some early work with Audi on a “zero-carbon e-diesel.”

But what if that cashflow runs dry? The U.S. government acknowledged in February that direct air capture and sequestration is worth investigating, so maybe they should just pony up the cash. Sure, funding the science of the future has never been easy (except maybe for Elon Musk), but this never-ending struggle between what works in the short term and what’s best in the long term is getting old.