Here's the soundtrack to your city 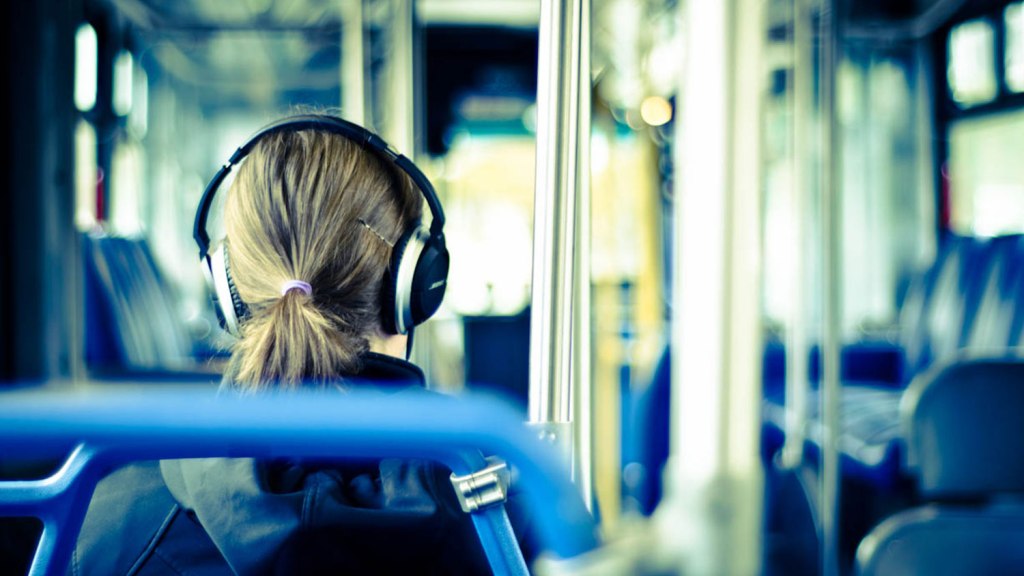 Here’s the soundtrack to your city

I’ve always tried to learn a city to a soundtrack. There are songs that I will constantly associate with, say, riding the city bus to school (half an hour late, every day) in Pittsburgh, or walking around Buenos Aires, or taking the Metro North into Grand Central. None of those songs actually have anything remotely to do with the cities with which I associate them, but whatever — that’s how brains work!

Javier Arce decided to take a more literal approach to city soundtracks by making a series of Spotify playlists, each centered around a particular city, and tagging them all to a map. This is a pretty sick project, and has brought back a flood of appreciation for a few deep cut favorites of my youth. (Caveat: The map is a little slow to load, but worth the wait.)

Next, more fun step: A crowd-sourced map of songs that people actually associate with cities, however non-literal they may be. My playlist for my beloved hometown of Pittsburgh, for example, would be pretty much exclusively Nirvana, Mike Jones, Death Cab for Cutie, and Girl Talk. Who doesn’t want to listen to that? (You: “Literally everyone.”) Javier? Anyone? Are you listening?