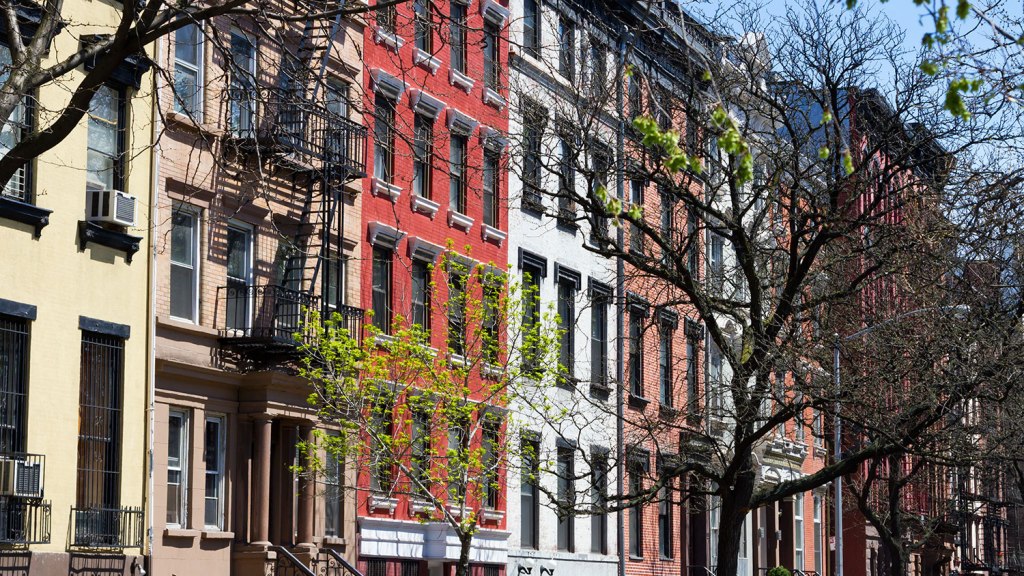 Not to confirm what New Yorkers from Jay-Z to Taylor Swift (ha!) already brag about, incessantly and infuriatingly, but their home is unlike any other city in the country or, probably, the world. That’s mostly because the way you experience New York can change entirely from block to block, and to commemorate this, The New York Times asked its readers to write reviews of their own little corners of the city. This elicited some touching descriptions on even the most banal details of city living, including:

“We also have a new one-legged pigeon, George,” Ian Frisch of Green Street in Greenpoint, Brooklyn, announced on Twitter.

Avenue A is dotted by empty storefronts like a row of rotten teeth where small businesses have been rent-hiked out by landlords dreaming of chain stores; a long-running homeless encampment under the scaffolding around the school — broken down by day, reconstructed by night; on weekends, the sidewalks swagger with caterwauling young affluents getting their drink on, while status cars, stretch S.U.V.s and Ubered sedans hover curbside. First Houses stands as a last bulwark of truly affordable housing. It’s as much the mayor’s Two New Yorks as anywhere.

“Too cold for drug dealers so we are very happy today,” wrote a reader in East New York. “No walking the gantlet.”

I am in favor of reviewing everything, so I am entirely on board with this concept and look forward to Yelping the following parts of city living in Seattle: Fog, North Face jackets with legs, and passive aggression.