If you’re an urban dweller, you’ve likely decried the death of a beloved neighborhood dive bar or given the side-eye to a rash of condos while muttering about gentrification. But is your neighborhood really experiencing the g-word?

Probably not, according to recent studies, which find that gentrification is actually relatively rare in U.S. cities. Nonetheless, gentrification has serious implications for communities that bear the brunt of rising rents and community displacement.

So what cities are getting it the worst? A new report from Governing magazine takes a deep dive into the topic. The editors there looked for neighborhoods where, in 2000, median household incomes and home values were in the bottom 40th percentile of the city. The neighborhoods that have now been gentrified, they concluded, are the ones where home values and number of college-educated residents have increased at a rate that’s in the top third percentile of the city.

OK, now that’s been completely cleared up, where’s the gentrifying going on? Here’s a list of the worst offenders: 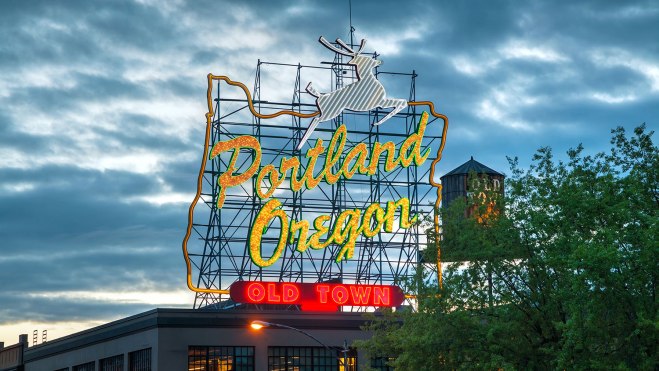 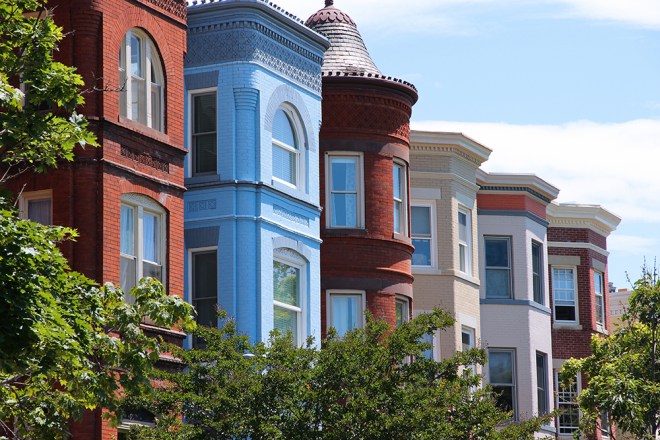 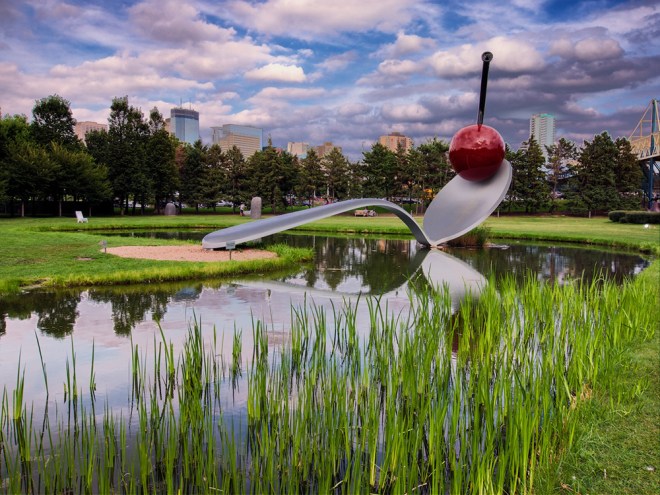 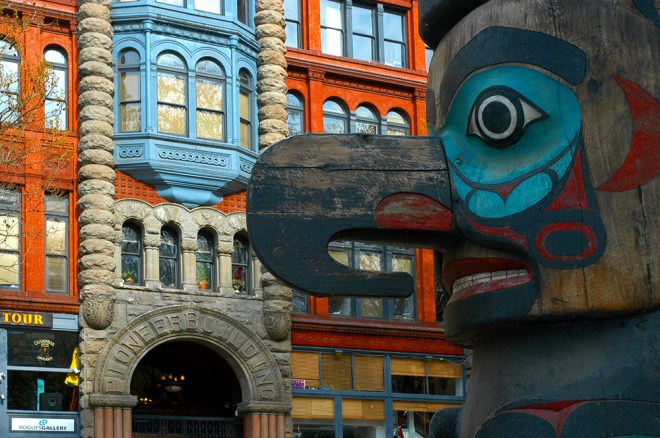 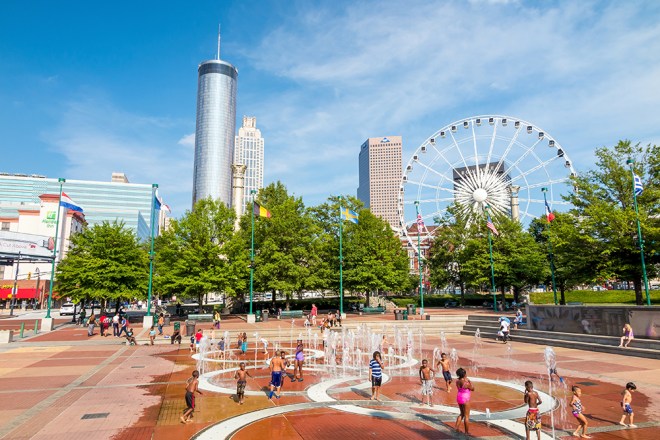 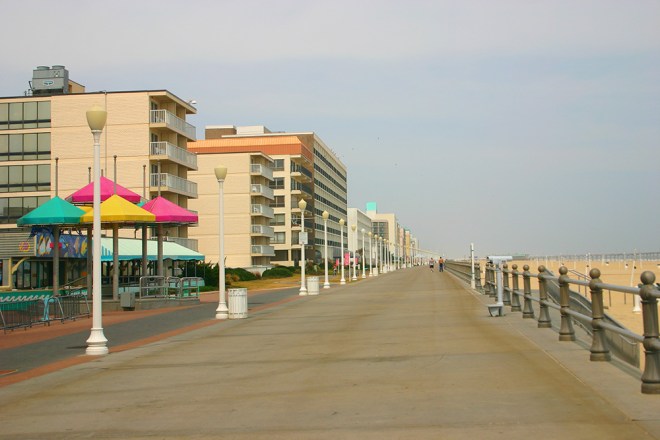 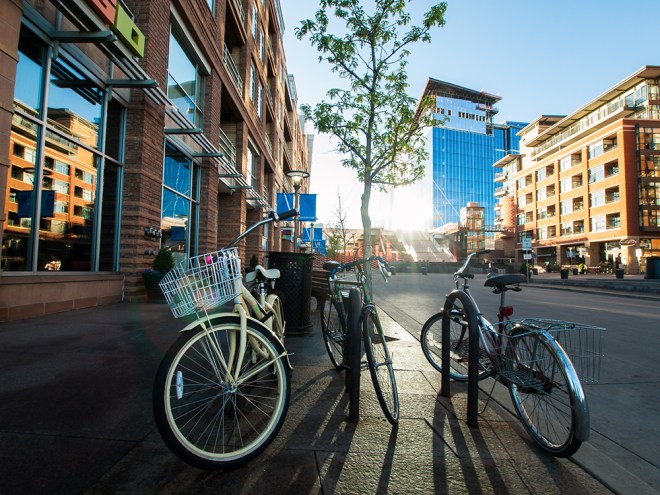 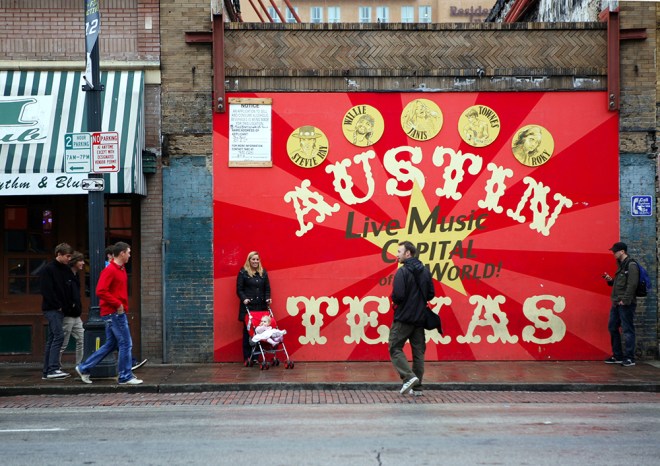 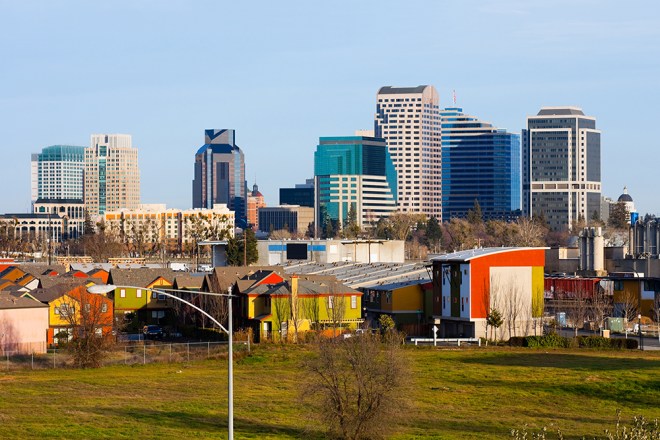 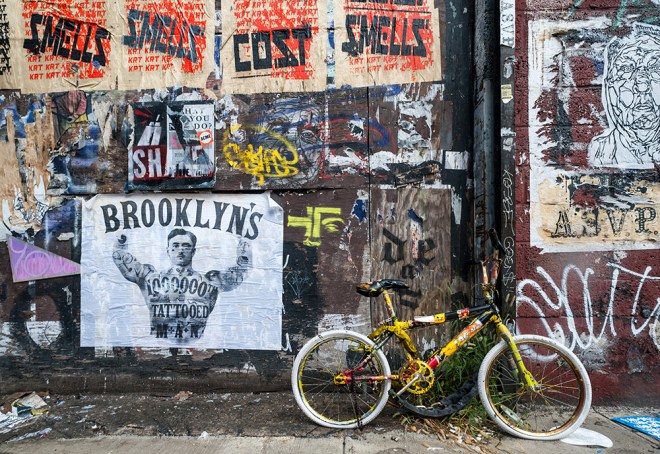 Governing has some great interactive maps. If you live in a major city, look for your neighborhood and let us know if Governing got your community right.