Another reason to hate fracking: It could screw up your sexual health 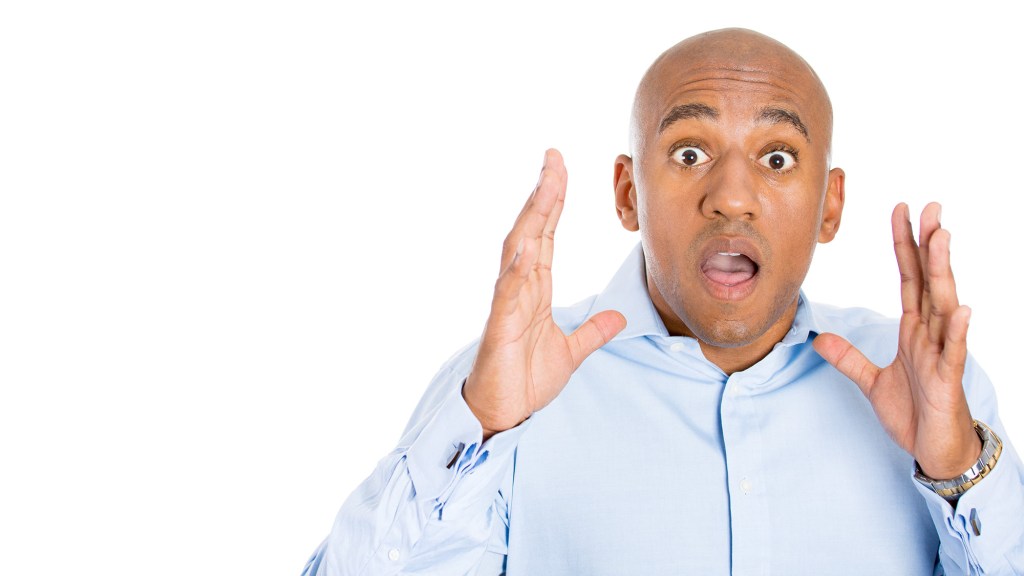 Another reason to hate fracking: It could screw up your sexual health

Nasty chemicals capable of wreaking havoc with our hormonal systems have been discovered lurking in the Colorado River, which is a source of drinking water for 30 million people. And scientists suspect that the fracking industry is the culprit.

Frackers are allowed to keep a lot of the chemicals that they pump into the earth a secret, but scientists figure they use more than 750 chemicals and components — including upwards of 100 known or suspected endocrine disruptors. The endocrine system is the network of organs that produce and regulate levels of hormones, such as estrogen in women and androgen in men. Disruption of an endocrine system can lead to cancer, infertility, and birth defects.

Scientists from the University of Missouri and Columbia Environmental Research Center sampled water around hydraulic-fracturing sites in heavily fracked Garfield County, Colo. They found elevated levels of endocrine disruptors linked to fracking. Some of the samples were taken from sites where frackers were known to have spilled chemicals.

“Fracking is exempt from federal regulations to protect water quality, but spills associated with natural gas drilling can contaminate surface, ground and drinking water,” said researcher Susan Nagel. “We found more endocrine-disrupting activity in the water close to drilling locations that had experienced spills than at control sites. This could raise the risk of reproductive, metabolic, neurological and other diseases, especially in children who are exposed to endocrine-disrupting chemicals.”

Water that runs off Garfield County winds up in the Colorado River — and the researchers found the same chemicals in the river water.

“The Colorado River, the drainage basin for this region, exhibited moderate levels of estrogenic, anti-estrogenic, and anti-androgenic activities, suggesting that higher localized activity at sites with known natural gas related spills surrounding the river might be contributing,” the scientists wrote in their paper, published Monday in the journal Endocrinology. “Our data suggest that natural gas drilling operations may result in elevated [endocrine-disrupting chemical] activity in surface and ground water.”