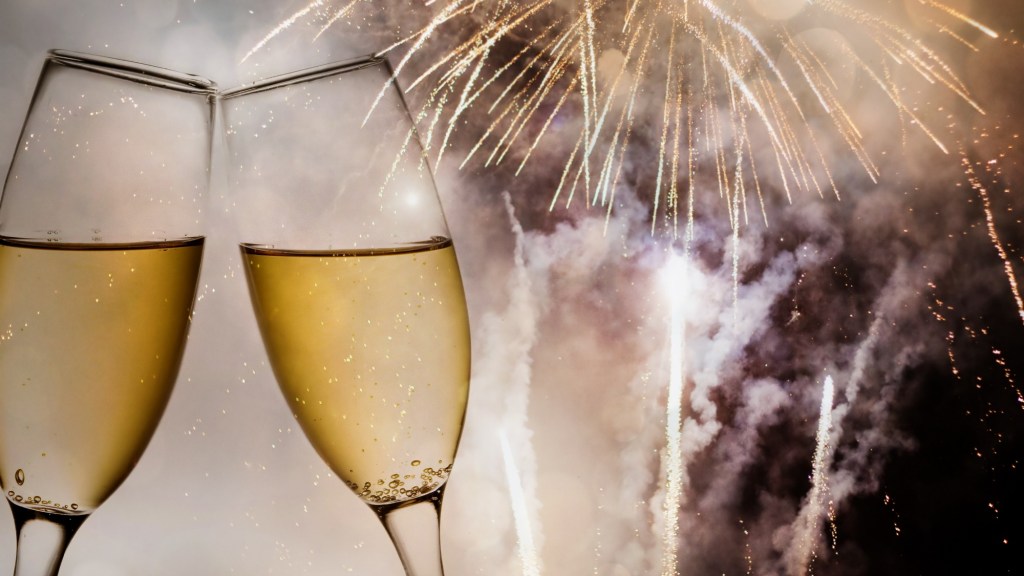 It turns out that it was a clean sweep for opponents of fracking during last week’s elections in Colorado.

Voters in the city of Broomfield narrowly approved a five-year moratorium on hydraulic fracturing. The initial vote tally indicated that the ballot measure had failed by 13 votes, but by the end of an exhaustive recount on Thursday it was revealed it had actually succeeded by 17 votes. The result is expected to be legally certified today, but because the vote was so close there may still be one more recount.

If the latest vote count holds up, it means that measures to ban or suspend fracking succeeded in all four Colorado cities where they were on the ballot. That despite the oil and gas industry pouring more than $870,000 into efforts to defeat the measures, which were promoted by cash-poor but determined grassroots efforts. Boulder and Fort Collins voters extended existing moratoriums on fracking, while Lafayette straight-up outlawed the practice.

It seems that Coloradans really don’t dig it when energy companies pump their land full of chemicals and pollute their air.

All three of the moratoriums and Lafayette’s ban will face legal challenges from the fracking industry and from the administration of Gov. John Hickenlooper (D). They accuse the cities of illegally “taking” minerals that don’t belong to them.