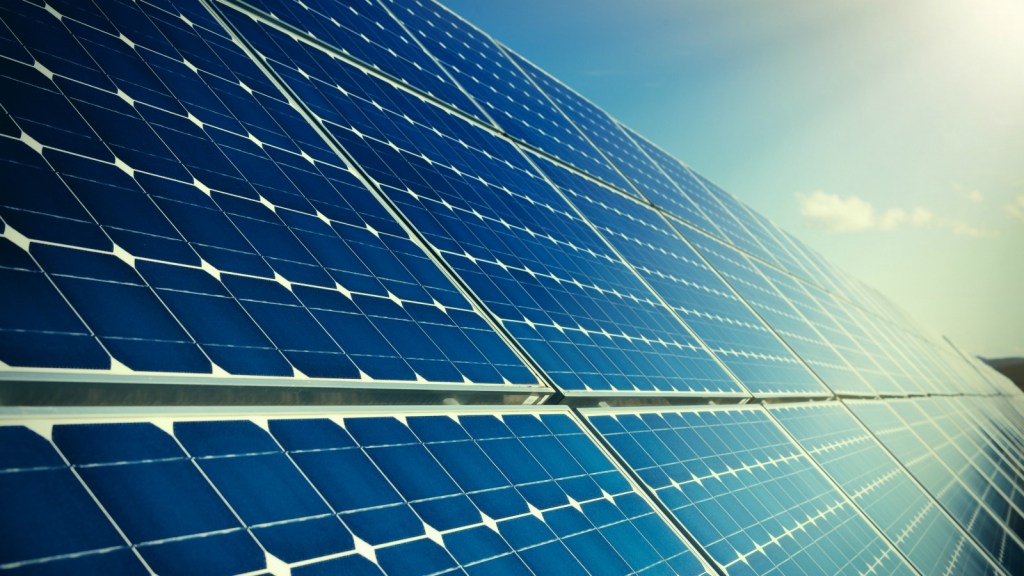 Shutterstock
We've taken a shine to this idea

Chernobyl — site of the 1986 nuclear disaster that sent 10 tons of radioactive material flying and left the surrounding area uninhabitable for the next 20,000 years — isn’t exactly known for sustainability. That, however, could soon change.

The Ukraine government is currently seeking investors to build a solar farm in the Chernobyl wasteland. The exclusion zone, 1,000 square miles in size, is off-limits to all but guards and workers, but it does get plenty of sun.

“The Chernobyl site has really good potential for renewable energy,” Ukraine’s environment minister, Ostap Semerak, told Bloomberg. “We already have high-voltage transmission lines that were previously used for the nuclear stations, the land is very cheap and we have many people trained to work at power plants.”

Ukrainian officials say that a number of U.S. and Canadian companies are interested in investing. Developers plan to start installing solar panels on the site before the end of the year.

One hope is that the solar farm, part of a larger national focus on renewables, will help wean Ukraine off natural gas imports from Russia. The two nations — which have a troubled relationship, to say the least — have had long-running disputes over gas supplies.