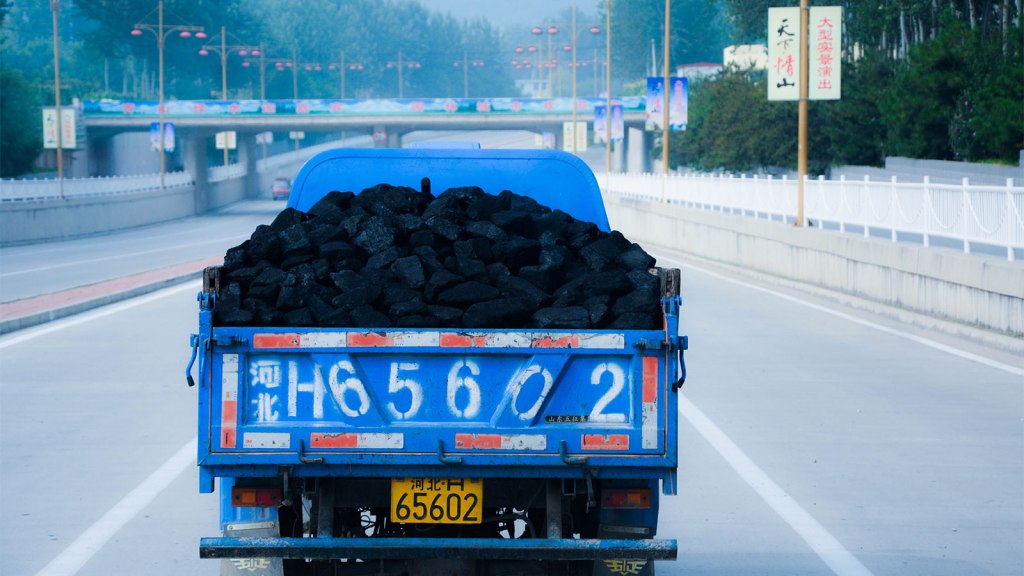 We told you last week that the Chinese people are concerned about pollution — according to Pew, they care about it more than we Americans do. And their leaders have been saying, somewhat vaguely, that the country is going to take action and do something about it.

Now, an analysis by Greenpeace suggests that China’s coal use may actually be falling — for the first time this century.

Any kind of decrease in China’s use of coal is a big deal. In large part because of coal, the country’s CO2 emissions have grown rapidly since the beginning of the last decade. In 2007, China surpassed the U.S. to become the world’s biggest emitter. In fact, over the last 15 years, China’s emissions were in large part responsible for the increase in emissions globally. So today’s news is a nice surprise.

The data suggests the world’s largest economy is finally starting to radically slow down its emission growth, and it comes ahead of key talks next year on a new global climate and energy deal.

The latest 3rd quarter data reinforces a trend towards falling coal use which started in the second quarter of 2014 and suggests China’s annual coal use may end up down on the previous year.

Significantly the latest data showed that even as power consumption grew by 4% (based on government data) coal demand for power generation actually fell by 1%.

Myllyvirta does note that these data are volatile. And China has plans to bring more than 60 coal-to-gas plants online, which, according to a separate Greenpeace analysis, would spew a huge amount of greenhouse gas emissions into the atmosphere.

Still, China’s economy isn’t shrinking, and neither is its energy consumption. So this data showing that coal use is declining is a hopeful reminder that a growing China does not have to come hand-in-hand with growing emissions.

That should be happy news for climate hawks in the U.S. — particularly those seeking to block coal exports from North America’s west coast to Asia.

But, it’s a win-some, lose-some kind of news day: The U.S. Energy Information Administration just released data today showing that our energy-related emissions grew by 2.5 percent last year — that’s a fairly significant increase. And U.S. power plants upped their use of coal by 4.8 percent. Ironically, you can blame increased demand for heating during the polar vortex — which was itself likely the result of climate change — for the uptick in our emissions.