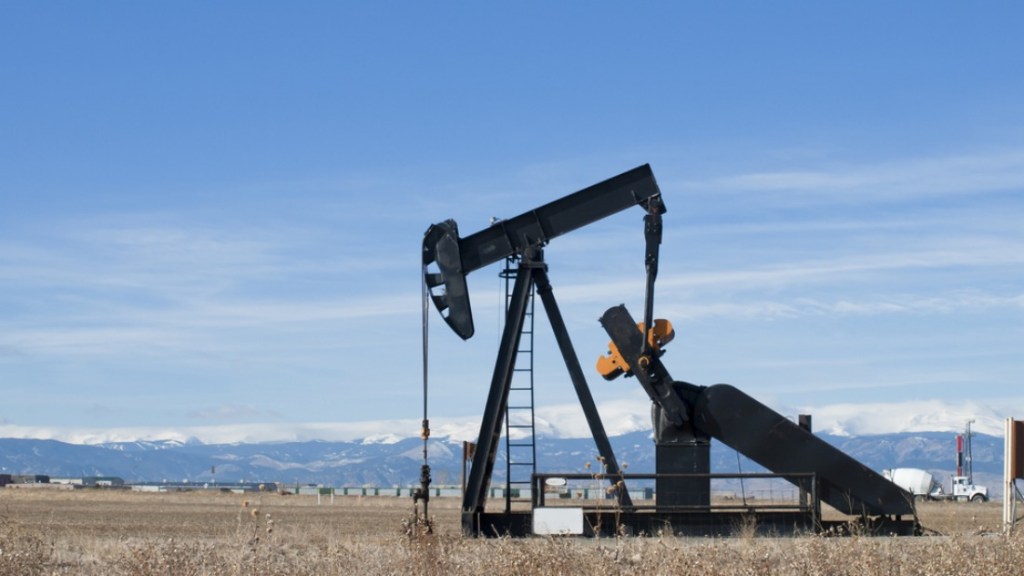 Colorado’s soil is taking a heavy beating from the oil and gas industry.

The Denver Post analyzed oil and chemical spill data that frackers and drillers submitted to state regulators, and found that the number of such spills hit a 10-year high last year at 578. Those 578 spills wrecked an estimated 173,400 tons of topsoil. Every day, 200 gallons of gunk is dumped by drillers over the state’s soil. Here’s more from the Post:

At least 716,982 gallons (45 percent) of the petroleum chemicals spilled during the past decade have stayed in the ground after initial cleanup — contaminating soil, sometimes spreading into groundwater. …

That’s about one gallon of toxic liquid every eight minutes penetrating soil. In addition, drillers churn up 135 to 500 tons of dirt with every new well, some of it soaked with hydrocarbons and laced with potentially toxic minerals and salts. And heavy trucks crush soil, suffocating the delicate subsurface ecosystems that traditionally made Colorado’s Front Range suitable for farming. …

No federal or state agency has assessed the impact of the oil and gas boom on soil and potential harm from cancer-causing benzene and other chemicals.

Drilling operations are expanding rapidly with roughly 3,000 new wells each year, adding to the nearly 52,000 active wells statewide. Companies drill the most in agricultural areas northeast of Denver.

The oil and gas companies would prefer not to have to pay to dig up and haul off the worst of the contaminated soil, so they’re investigating whether microbes could be used to gobble up the contamination instead. Colorado Oil and Gas Conservation Commission director Matt Lepore described that idea as “another example of innovation and opportunity by the oil and gas and service industries.”

You know what would be an even better innovation? Not creating those huge messes in the first place. No wonder communities throughout Colorado are pushing for local control over fracking and drilling.