Earth Hour: Do almost nothing and feel great about it 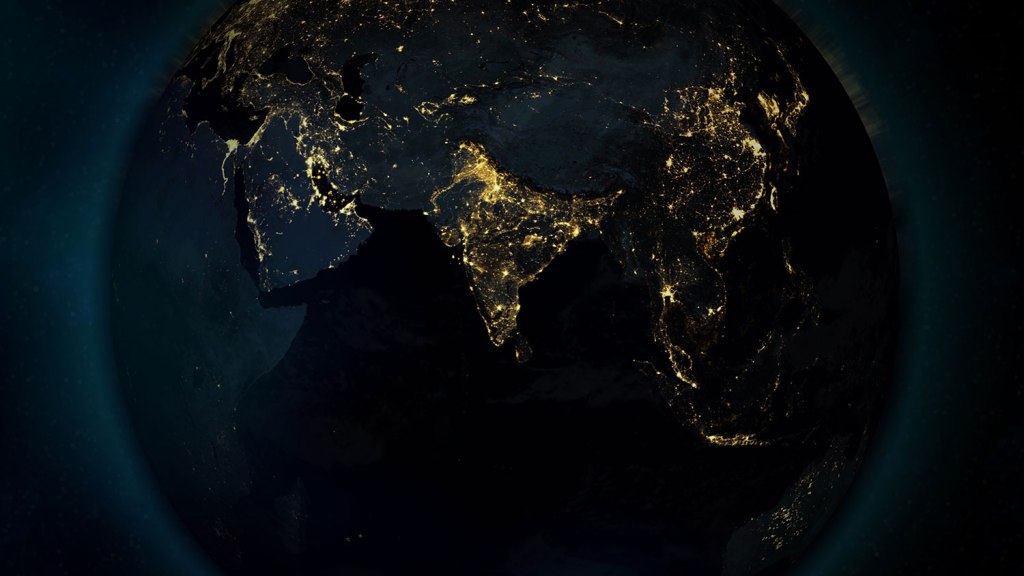 Earth Hour: Do almost nothing and feel great about it

It’s that time of year again: On Saturday, March 28, at 8:30 p.m. local time, each and every one of us are called upon to do our part, to sacrifice for the planet, to raise awareness about climate change by turning off our lights for ONE ENTIRE HOUR. It’s time … for EARTH HOUR.

Earth Hour was conceived by a marketing firm working with the World Wildlife Fund, and since the first event in Australia in 2007, it’s grown to an international phenomenon. Last year, 162 countries and more than 7,000 towns and cities participated in this remarkable symbol of sacrifice, which is pretty impressive but nothing compared to the 1.2 BILLION tweets about it. Now THAT is a movement.

As U.N. Secretary-General Ban Ki-moon stated in a video address, “Earth Hour shows what is possible when we unite in support of a cause: No individual action is too small, no collective vision is too big. This is the time to use your power.”

We here at Grist fully endorse Earth Hour, and will certainly turn off our lights Saturday night, probably while watching TV. Other things you can do:

Even if our alternate suggestions don’t work for you, don’t forget to grab those light switches and make a difference. It’s literally the least you could do.