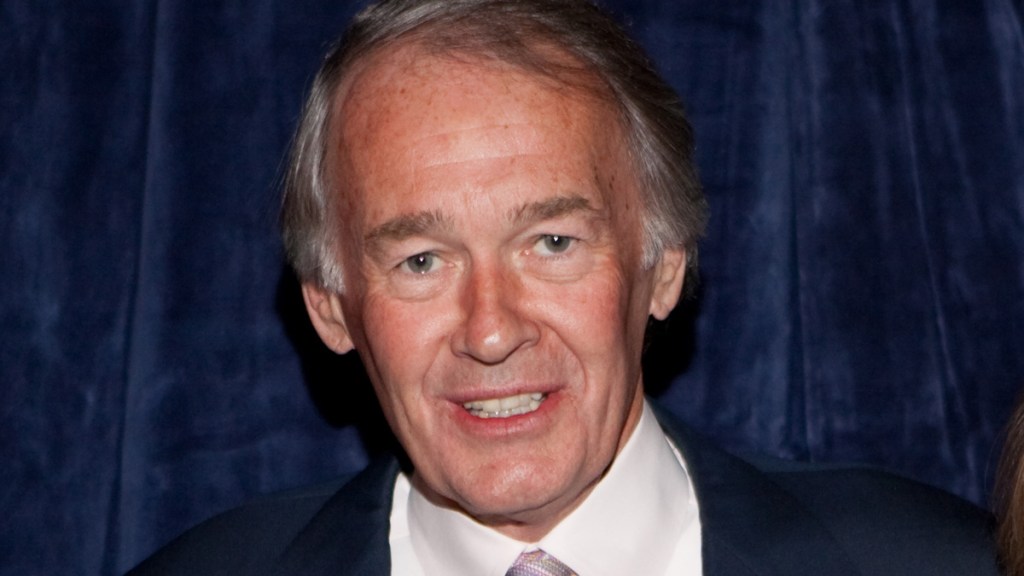 Thirty states have renewable electricity standards requiring utilities to generate a percentage of their power from clean sources. But the U.S. as a whole does not.

Instead, the federal government has tried to boost domestic renewable energy production through inducements such as tax credits and business loan guarantees. But as any advocate of cap-and-trade can tell you, the most efficient way to shift the behavior of an industry is to simply require your desired outcome and let the magic of the market sort out the rest.

And so Sen. Ed Markey (D-Mass.), who knows a thing or two about cap-and-trade, has proposed to do just that. Markey, a longtime friend of the environment who was elected to the U.S. Senate this summer after 37 years in the House of Representatives, has introduced the American Renewable Energy and Efficiency Act. It would require electric utilities to get at least 25 percent of their electricity from renewable sources by 2025, starting at 6 percent in 2015 and rising gradually. It also includes an energy-efficiency savings requirement beginning at 1 percent of sales for electric utilities in 2015 and increasing to 15 percent in 2025, and for natural gas utilities going from 0.5 percent up to 10 percent over the same period.

Calling for renewable energy generation and conservation from utilities rather than directly from customers, is sort of like mom and apple pie for liberals. It’s easy to support and it sounds nice. But is it really the strong medicine we need?

Markey’s office and his supporters in the environmental community boast that his bill would “reduce CO2 emissions by 480 million metric tons annually by 2025, the equivalent output of 120 coal-fired power plants.” That’s a lot, but it’s not nearly enough.

There are no widely used consensus goals for greenhouse gas emissions levels in 2025 specifically, but one frequently cited goal that environmental scientists consider the bare minimum to get us on the path to avoiding catastrophic climate change is a reduction of 17 percent below 2005 levels by 2020. In 2005, the U.S. released 7,196 million metric tons of CO2 or CO2 equivalent. So removing 480 million metric tons per year is a reduction of 6.7 percent. One could reasonably argue that Markey’s target isn’t sufficiently ambitious.

But it’s important to remember that power plants are not the sole source of U.S. emissions. The transportation sector, mostly cars, is a huge contributor, as is agriculture. According to the U.S. Energy Information Administration, 2,417 million metric tons of CO2 came from the energy sector in 2005. So Markey’s plan would reduce energy-production emissions by 19.9 percent from 2005 levels. If the transportation sector, which accounted for 1,991 million tons in 2005, also does its part, we’d be on the right track. Markey’s bill alone would not reduce U.S. carbon emissions to the extent we will ultimately need, but it is consistent with getting us there.

Still, the bill is not the comprehensive plan that climate hawks might hope for. That makes it awfully depressing to consider that this represents the most ambitious proposal in Congress, the left-most pole of the debate — and it has no chance of passing the Republican-controlled House of Representatives. To get this or any big climate or clean energy bill passed, we would need a different Congress.