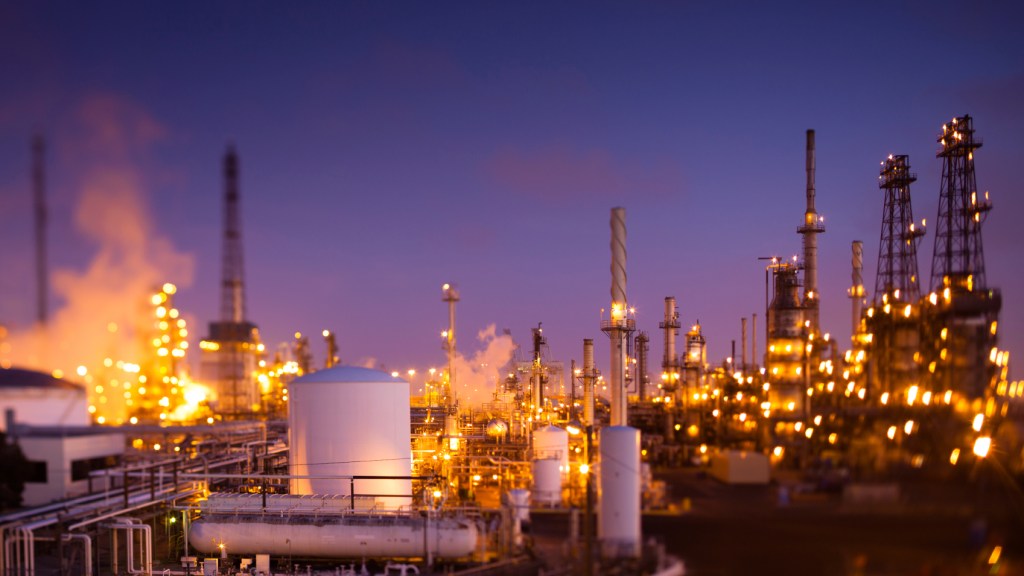 The cap part of California’s cap-and-trade program gets a lot of love: It places a hard limit on emissions, which benefits everyone. The trade part, however, has its detractors — and with good reason. Plenty of communities in the state, largely communities of color, still suffer from disproportionate pollution. In short, a lot of the good that’s created for all by the cap is negated for some people by the trade. What’s worse is that, since cap-and-trade passed in 2006, there’s been little data that tracks which regions are saddled with overexposure to pollutants.

A new directive issued by Gov. Jerry Brown may change all that. Before taking off to Paris to talk climate, Brown sent a memo to the California Environmental Protection Agency directing it to produce a report to “track and evaluate (a) greenhouse gas emissions, criteria air pollutants, toxic air contaminants, short-lived climate pollutants, and other pollutant emission levels in disadvantaged communities; and (b) public health and other environmental health exposure indicators related to air pollutants in disadvantaged communities.”

The agency has about a year to produce a report, which will be updated every three years. (You already know what “disadvantaged community” means here — poor people, immigrants, and people of color — but in case you’re unsure, here’s CalEPA’s definition.)

Environmental justice activists have been demanding this kind of data for years — and they’re welcoming Brown’s order as an important win in the move toward environmental equity. Quentin Foster, policy advocate for the California Environmental Justice Alliance, points out that as the state’s legislature becomes more representative of the Golden State’s demographics (people of color make up more than 60 percent of the population), the state government is finally starting to ask the right questions about the local impact of broad state policies.

It’s unclear why, exactly, Brown made this decision now. Manuel Pastor, a USC professor of sociology who focuses on environmental equity, says the governor may have felt pressure from all sides. That could mean environmental justice advocates, sympathetic state legislators who have already pushed through landmark climate legislation, even CalEPA itself. “I don’t know whether this is Brown waking up one day deciding he should do it, but I kind of doubt it, since it seems down in the weeds for him,” says Pastor. “But there’s been a bubbling up that this might be a good thing.”

The directive is a long-needed move in the right direction — but, as both Foster and Pastor point out, collecting and sharing this data is just a first step toward environmental equity. It’ll take a year for the study to be completed, and there’s no guarantee about what comes after that. “The reality is that we still have to make sure that, after the report is done, the agencies, legislators, and leaders will continue to prioritize disadvantaged communities to ensure that co-benefits from environmental policies reach them,” says Foster.

Pastor is an author of a paper that looks at communities that are overburdened with pollution; it suggests options for dealing with heavy polluters, including ways to prevent them from buying their way out of reducing emissions. (Full disclosure: one of the paper’s co-authors is Rachel Morello-Frosch, who is a member of Grist’s board.) The state, armed with data from Brown’s directive, could go that far — but again, there’s no guarantee. It could just as likely be that once the data becomes public, over-polluters might be shamed by campaigns that target their reputation.

For now, Brown’s directive is a solid win in the fight for environmental justice. But the fact that it’s even necessary is a warning to proponents of cap-and-trade programs: If you’re going to use that strategy, you have to give polluters incentives to dial down the pollution in places where doing so provides the biggest health benefits — communities where poor people of color reside. Those residents often lack access to policymakers; with Brown’s new plan, at least they may get some hard data.