Humans have been causing record-breaking heat since 1937 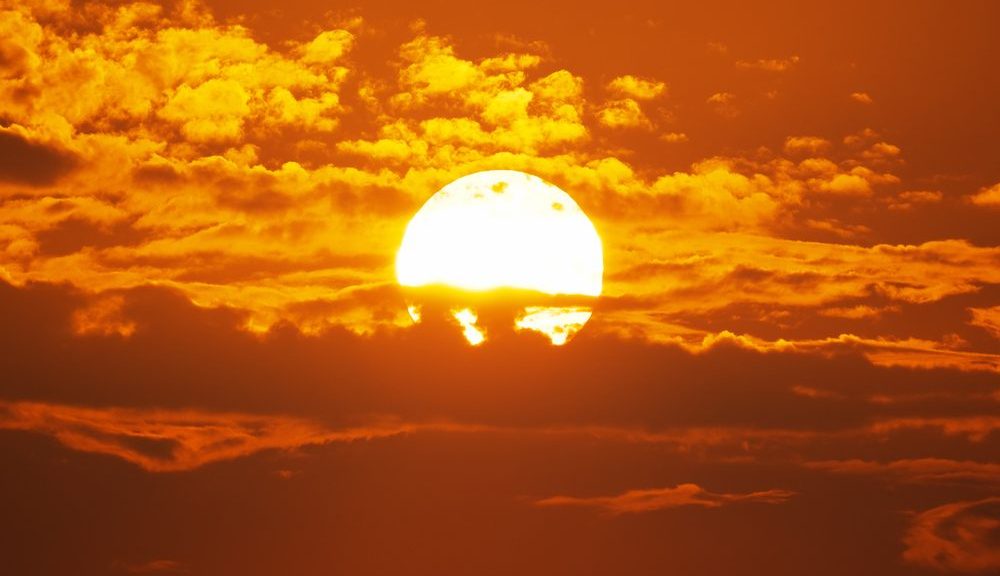 Humans have been causing record-breaking heat since 1937

Ah, the 1930s. What a decade. There were fireside chats, dance marathons, Twinkies, and Superman comics. Billie Holiday recorded “Summertime,” Nancy Drew started to give Sherlock a run for his money, and — apparently — goldfish gulping became a thing. But it wasn’t all jazz and Wonder Bread. There was also devastating economic collapse, crippling drought, and, according to a new study, the earliest case of a human-induced heatwave.

Reporting in the latest issue of Geophysical Research Letters, a group of scientists found that starting in 1937, humans have been at least partly to blame for 16 record-breaking heat events. They used computer models to simulate the past with and without anthropogenic greenhouse gas emissions and found that these events were “very unlikely to have occurred” without our influence.

Of course, there’s been a lot of talk lately about our role in recent heatwaves and extreme weather events. We just experienced the warmest winter on record, and sea-level rise is already worsening dramatic flooding in the U.S. This, however, is the first time that researchers have tried to tease out when we could first start to place blame. And as one of the study’s authors put it in a press release, Australia proved to be “the canary in the coal mine for the rest of the world.”

That’s because much of the Northern Hemisphere — especially Central Europe and East Asia — experienced a delay in heating for much of the 20th century due to aerosol pollution reflecting sunlight. Australia, meanwhile, was isolated from the bulk of that pollution and thus got to experience the full brunt of greenhouse gas emissions right from the get-go.

The rest of the world has since caught up, so we northerners can no longer use one form of pollution to delay the effects of another. Bummer.

On the plus side, we can start planning for next year’s 80th anniversary of the earliest known anthropogenic-related heat event. Because if there’s one thing that humans are good at, it’s trivializing major world events with superficial holidays. Here are a few things to consider when planning your party: 1937 was the year that we got Kix cereal, Spam, Kraft Macaroni & Cheese, Rolos, and Smarties. It’s also when Amelia Earhart disappeared, the Hindenburg exploded, and the unemployment rate in the U.S. hit 14 percent.