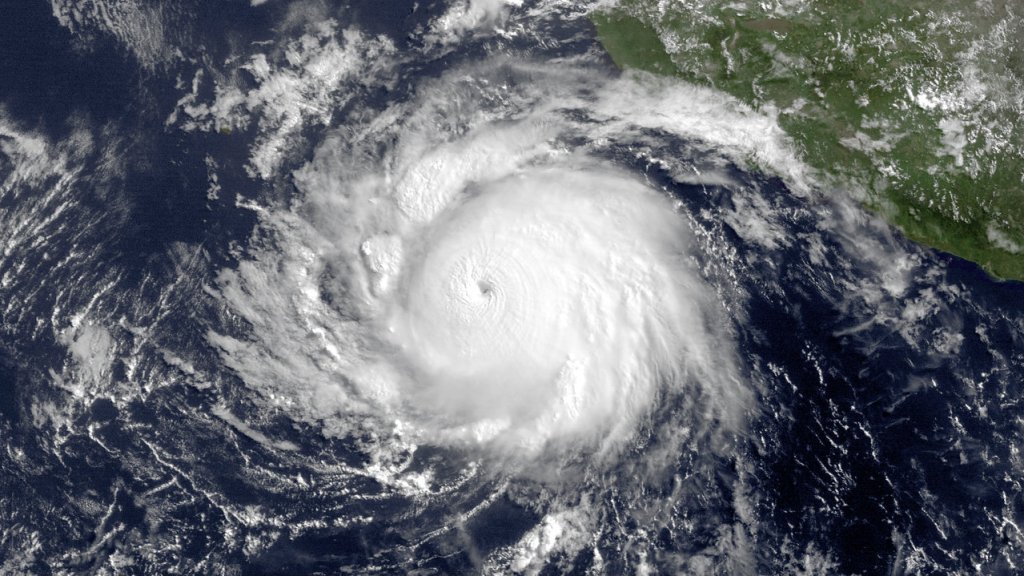 And right now, the basin is host to Category 4 Hurricane Cristina, which follows on Amanda’s record with a new one. The storm just put on an “extraordinary” burst of intensification in the last 24 hours, rocketing from Category 1 to Category 4 strength, with maximum sustained wind speeds of 150 miles per hour. And now that it has gotten there, notes the National Hurricane Center, we have another new record:

As of now, Hurricane Cristina is expected to travel westward, harmlessly, out to sea.