Is there hope for West Virginia as it moves away from coal? 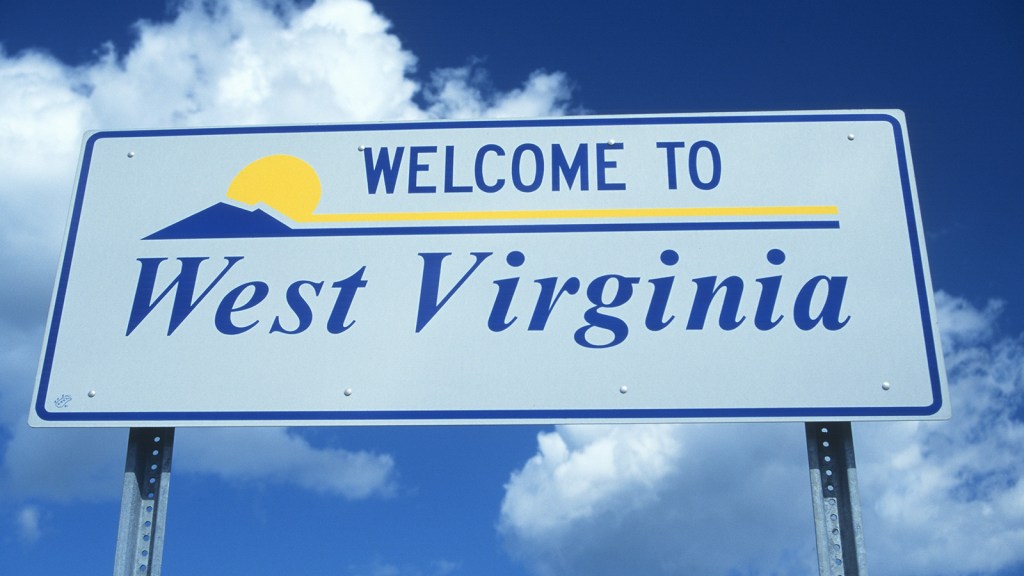 Is there hope for West Virginia as it moves away from coal?

After I published a piece about the prospect of a federal bailout for Central Appalachian coal miners, I got an email from my friend, West Virginia native Jeff Young. He works in environmental communications now, but for years he covered coal country for PRI’s Living on Earth. I asked if I could publish it. He gave it a quick polish and it appears below. He stresses that these views are his alone.

The key to understanding West Virginia is to recognize that it is less a fully functioning state government than a resource-extraction colony. Even before King Coal’s rise, this was the case with timber and salt. And after coal’s reign ends, I predict, this will again be the case with natural gas, as wealth and power rise from the Marcellus shale (and, soon, the Utica shale). However, it might be that King Frack’s reign will be a bit more benign than King Coal’s. (More on that in a bit.)

The political, economic, and institutional forces of the state are almost completely aligned with the needs of those taking raw natural materials from the state and exporting them. This provides little incentive for investment in things like education, economic diversification, development of an entrepreneurial middle class, or (needless to say) environmental protections.

Many other states with resource-extractive bases experience this to some degree, a sort of “resource curse” at the sub-national level. However, most other states have more diversity in their economies and do not have the overwhelming reliance on one industry that West Virginia has long suffered.

The few times in West Virginia history where we see political and economic interests working in favor of the citizens’ welfare have been when organized labor played a large role and when a manufacturing base supported a higher-skilled, higher-paid workforce that could wield political influence. Those days are long gone for coal, thanks to the job cuts from automation, the move from deep mining to surface mining (which requires far fewer miners), and the vicious anti-union practices from the 1980s on. The demise of heavy industries such as glass, chemicals, and steel in the state’s Ohio and Kanawha River valleys contributed strongly to population loss and brain drain. (Price spikes in natural gas also undercut the chemical manufacturers, which used gas as both fuel and a chemical building block, or “feedstock.”)

I grew up in West Virginia and left in 2003. Every trip back home leaves me more discouraged and skeptical regarding the state’s chances to pull out of coal’s death spiral. Yes, there have been heroic political stands against coal’s abuses (Ken Hechler! Denise Giardina!) and, yes, many have fought for environmental sanity and economic justice in the coal fields (RIP Judy Bonds, Larry Gibson, and James Weekley). But the politics are such now that the electoral winners will be the ones who double down on the dumbness of “standing up for coal.”

The “war on coal” is bogus, of course. Coal’s real problem is cheaper, cleaner natural gas, which is kicking coal’s butt as a fuel for electricity. But politically it’s a lot more appealing to scream about a socialist menace than to admit you’ve lost in a capitalist market. And the “war on coal” provides a convenient scapegoat for inevitable cutbacks and layoffs that the largely played-out regional coal industry must make.

In terms of political leadership, West Virginia may have missed its last, best shot at a reasonable shift toward a post-coal future. Sen. Robert C. Byrd (D) and Rep. Alan Mollohan (D), for all their faults, both recognized the need to plan for life after coal, and both chaired major appropriations committees in Congress from which they steered major government projects to the Mountain State. (The “Prince of Pork” title never really bothered Byrd.) Late in life, Byrd made explicit his desire to use government investment as a means to diversify the economy, and he challenged West Virginians to acknowledge and address the reality of climate change. While government is not so good at economic development (as you pointed out, David), other regions (think North Carolina’s research triangle) have been able to leverage such government investments to support local tech business. But West Virginia’s “leaders” lacked the vision or spine to put resources into building upon the “Byrd droppings” and “Mollo-handouts” that came to the state in the form of an FBI identification center, NASA software center, and the like.

Also (boy, I’m really taking you into the weeds of West Virginia politics now) the state’s anachronistic statehouse system disproportionately favors the southern counties, the heart of the coal fields, while most opportunities for economic diversification were in the state’s north. This further skewed the use of resources that might have helped build an economy beyond coal.

Occasionally, West Virginia politicians will offer some happy talk about “clean coal” and the promise of carbon capture and sequestration, or CCS. I find this little more than wishful thinking, because I find CCS little more than a pipe dream, with very big, very expensive pipes. Even if it works (a very big if) at the scale needed to address utility-scale emissions, CCS won’t address the many other issues with coal: slurry, ash, MTR (mountaintop removal), PM (particulate matter), AMD (acid mine drainage), Hg (mercury), NOx, SOx … an alphabet’s worth of acronyms in coal’s pollutant horn of plenty. If CCS works, it will be better suited to removing CO2 from natural gas–fired power plants.

The rapid development of shale gas under a government with the mindset of a resource-extraction colony will no doubt mean that the people of West Virginia will again suffer unnecessarily and disproportionately in order to provide the nation energy. Regulatory safeguards for both workers and nearby residents will come only as an afterthought after damage has been done. Thankfully, however, the evidence indicates that the local, acute environmental and public health effects of the new gas drilling are much less onerous and far more solvable than those from coal mining.

Also, it is possible that a natural gas regime will bring some much-needed socioeconomic change. For example, some components of the state’s gas bounty could boost chemical manufacturing. At least then we’d be using natural gas (as both a fuel and a chemical feedstock) to make value-added products and again be able to support a skilled workforce of engineers, chemists, and the like. Eventually, you might even see the rise of a political class with the economic wherewithal to support candidates with an interest in things like good schools, decent health care, a diverse economy, and higher standard of living. This sort of electorate might just elect better politicians.

There’s not a whole lot here for a green-thinking person to get excited about (Guiding fracked gas into chemical plants? Sign me up!), but I just don’t see much of a bright side to things in West Virginia these days. Maybe I’ve missed out on some recent green shoots back home, and maybe my latent Appalachian fatalism has finally gotten the better of me. But it seems that the harder I squint to try to see a silver lining, it just brings a tear.