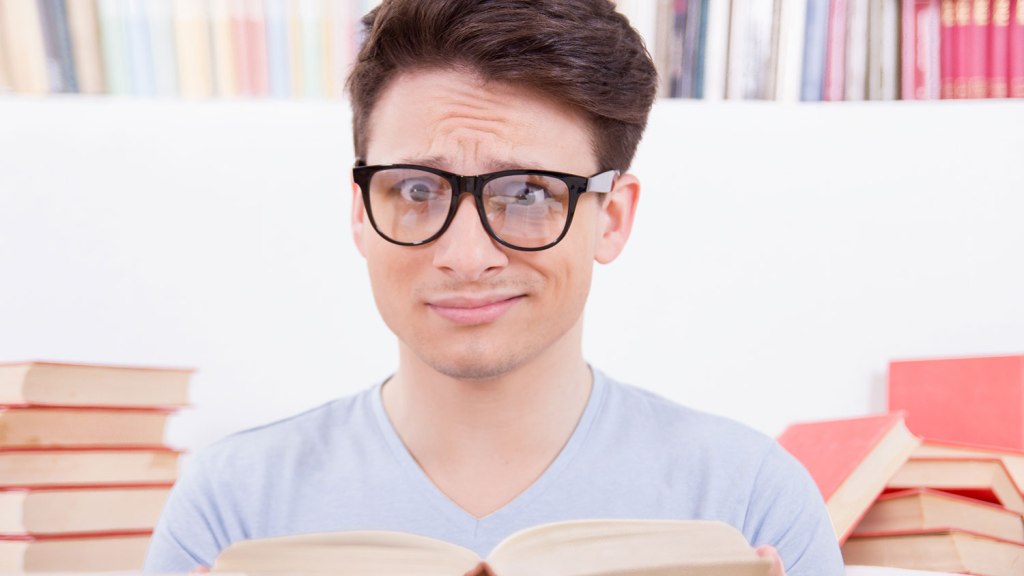 The campaign by special interests and right-wing politicians to inject climate skepticism into public school classrooms has gone on for years. In 2014, it hit Texas, Kansas, and Wyoming. Now West Virginia has become the latest science-education battleground.

Members of the state school board were unhappy with the national Next Generation Science Standards, a blueprint for teaching science in schools, even though it had already been watered down on the topic of climate change to the satisfaction of the climate change–denying Heartland Institute.

One board member was concerned about the effect that teaching climate science would have on the coal industry, reports The Charleston Gazette. Another took issue with the science itself: “There was a question in there that said: ‘Ask questions to clarify evidence of the factors that have caused the rise in global temperatures over the past century,’” school board member Wade Linger told the newspaper. “If you have that as a standard, then that presupposes that global temperatures have risen over the past century, and, of course, there’s debate about that.”

Well so anyway, because the opinions of the world’s scientists are, cumulatively, worth slightly less than those of Mr. Wade Linger, the board made some changes, detailed here by Ryan Quinn of The Charleston Gazette:

The changes, for example, added “and fall” after “rise” to a proposed standard requiring that sixth-graders “ask questions to clarify evidence of the factors that have caused the rise in global temperatures over the past century.”

The other changes West Virginia Department of Education staff members made in response to Linger’s concerns were:

Milankovitch cycles are long-term changes in Earth’s orbit around the sun, and some who do not believe in man-made global warming use that theory as the basis of their assertion that the Earth is simply in a natural warming period.

Never a good sign when a newspaper has to insert “sic” more than once into a state’s teaching requirements.

The school board’s break with mainstream science is concerning to education advocates and many parents. One nonprofit, Climate Parents, will petition the school board to throw out its inaccurate changes before they’re implemented in 2016.