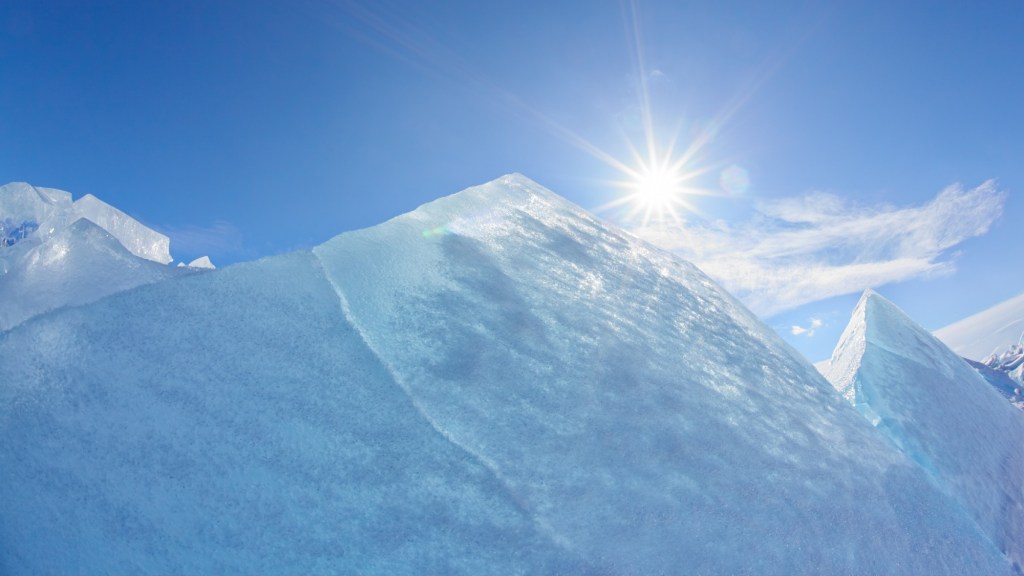 Exhaustive efforts to calculate temperatures around the world based on satellite and weather station data may have missed a spot: the Arctic.

The area around the North Pole is warming faster than anywhere else in the world, but there’s been a shortage of temperature data from the region. New research suggests that efforts to fill in those data gaps over the last 16 years using calculations and assumptions have underestimated the rate at which temperatures are rising.

One problem is that satellites orbiting the Earth can’t get a good view on the poles, so temperatures at the surface of the ice and snow must be estimated based on air temperatures. Another is that it’s not so easy to maintain or monitor weather gauges in the remote and frigid part of the world. (Data gaps also exist in Antarctica and Africa.)

A pair of scientists set about testing the methods that have been widely used to fill in the Arctic data gaps. In doing so, they say they have identified an inadvertent bias that made temperatures around the North Pole seem cooler than they actually are.

“We have developed a method for using satellite data to fill in the gaps in the Met Office data,” the scientists wrote in a summary of their research, which was published in the Quarterly Journal of the Royal Meteorological Society. “Our global record suggests that surface temperatures have been warming two and a half times faster than Met Office estimates over the past 16 years. Temperature trends starting in 1997 or 1998 are particularly affected.”

Some press coverage is touting the research as solving the “mystery” of the “missing heat.” But it’s important to remember that any notions of a “global warming pause” during the last 15 years have never been anything more than climate-denier spin. The Intergovernmental Panel on Climate Change recently described global temperature rise as unequivocal. These new findings raise the possibility that our globe is warming even faster than anybody realized.

“The existence of bias in recent global mean temperature estimates has been confirmed by multiple means,” the scientists conclude in their paper. “This bias leads to an underestimation of recent temperature trends. … The pace of this change means that Arctic coverage has dominated bias in the global temperature estimates.”