Meet the new California, where Paris Hilton isn't cool but walking, biking, and transit are 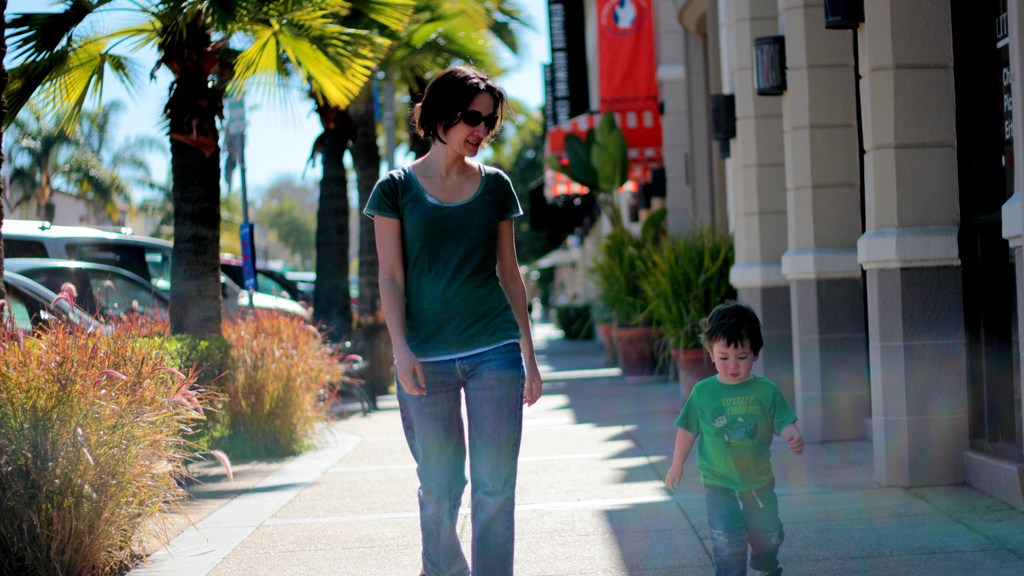 Meet the new California, where Paris Hilton isn’t cool but walking, biking, and transit are

California was full of regrettable trends in the early aughts: Paris Hilton, Juicy Couture tracksuits, chockers, screamo, and, apparently, everyone driving 89 percent of the time. But a recent California Household Travel Survey shows some Golden State residents have thankfully traded in their Ugg boots for transit passes.

Californians now walk to their destination twice as much as they used to; the proportion of their trips made by foot is up from 8.4 percent in 2000 to 16.6 percent.

The study, which is based on the behavior of 109,000 people from more than 42,000 households over the course of 2012, also shows that more Californians are biking and using public transit to get around. In total, the amount of carless trips went from 11 percent in 2000 to 23 percent.

“Californians are increasingly choosing alternatives to driving a car for work and play,” Mart D. Nichols, chair of the California Air Resources Board, said in a recent press release. “That’s a shift with real benefits for public health that also cuts greenhouse gas emissions and smog-forming pollution.”

The Federal Highway Administration has the nation’s trips by foot growing from 8.9 percent in 2001 to 11.5 percent in 2009. We hope this means America is speed-walking to catch up with California, which is often thought of as the national trendsetter for all things green. And maybe the plans in action to get even more Californians to make the habit of low-emissions transit, through initiatives like the Active Transportation Program, will get the wheels turning elsewhere, too. The program plans to distribute $129 million to transportation projects that will get more people out walking and biking — they’re currently calling for proposals to apply to get a piece of the pie.

Next time you Los Angelenos out there find yourselves yet again stuck in standstill traffic on the 405, just think of the possibility that you could be out actually enjoying all that sunshine. Sometimes, it turns out that all you need is a good pair of shoes.