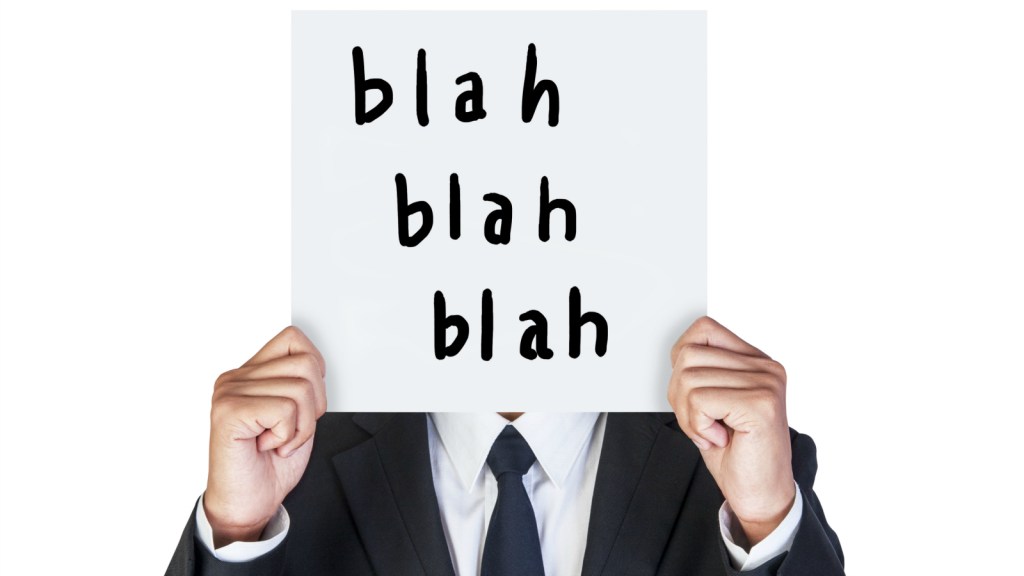 The Clean Power Plan, Obama’s new rule limiting carbon emissions from power plants, has a lot of haters. GOP presidential candidates have pledged to repeal it, congressional Republicans have voted to block it, and fossil fuel companies, right-wing business lobby groups, and 24 state attorneys general have filed suit against it. But while there are lots of different legal arguments against the CPP, the conservative political argument is always the same: that it will raise electricity costs and thus hurt average Americans and hamstring the economy.

A new report from Public Citizen reveals that claim to be bogus. But the issue is not quite as straightforward as it might seem.

Consider an article written in August in National Review by Robert Bryce, a fellow at the conservative Manhattan Institute. He opens it with this: “If you want to irritate promoters of the Clean Power Plan, just state the obvious: It’s going to increase electricity prices, and that will be bad for the poor and the middle class.” Later, he adds, “It will probably increase costs for the poor and the middle class.”

Why does Bryce sound so assured in the first line — “It’s going to increase electricity prices” — and yet tentative in the later one — “It will probably increase costs”?

Because he is actually talking about two different things, and this confusion is at the center of conservative misinformation about the Clean Power Plan — and about climate action in general.

Bryce is right that the Clean Power Plan is expected to slightly increase electricity prices, meaning the price for each kilowatt-hour of electricity. But that does not mean that citizens’ electric bills, or actual costs, will go up.

Public Citizen’s report explains why: The Clean Power Plan incentivizes states and utilities to adopt energy efficiency programs, such as ones to better insulate homes so they require less heating and air-conditioning. And history has shown that when prices of energy go up, the market tends to respond by shifting to more efficient products. People buy more fuel-efficient cars when gas prices are high, for example, so, under the CPP, they may buy more efficient appliances and gadgets.

Taking all that into consideration, Public Citizen finds that households’ electricity bills will actually go down in every state affected by the rule. Using data from the EPA and the U.S. Energy Information Administration, the report concludes that energy efficiency will more than compensate for any increase in the price of electricity per kilowatt-hour.

“Detractors often argue that the EPA proposal will raise electricity rates,” the group writes. “That claim focuses on the wrong question from the standpoint of electricity customers. For consumers focused on costs, the key question is what effect the Clean Power Plan will have on what they actually pay, which means their electricity bills.”

The Clean Power Plan was crafted to give states major flexibility in complying. States can choose whether to meet a “rate-based” goal or “mass-based” goal. The former means they have to hit a certain target of carbon emissions per megawatt-hour of electricity produced, while the latter puts a limit on total carbon tonnage. Either way, Public Citizen finds, every state will see average electricity bills go down.

The savings projected by Public Citizen are not huge. In the states expected to see the largest drops, average annual energy bills will fall around 7 percent, or $60 per year. But, considering that the point of the plan isn’t to save money but to reduce climate change, that’s a pretty nice side effect. The Clean Power Plan is also expected to reduce conventional pollution associated with burning coal. That’s why the public health benefits are likely to lead to the rule creating far more savings than costs for society overall.

Conservatives may keep repeating their talking point about the supposed high cost of cleaner energy, but that doesn’t make it true.