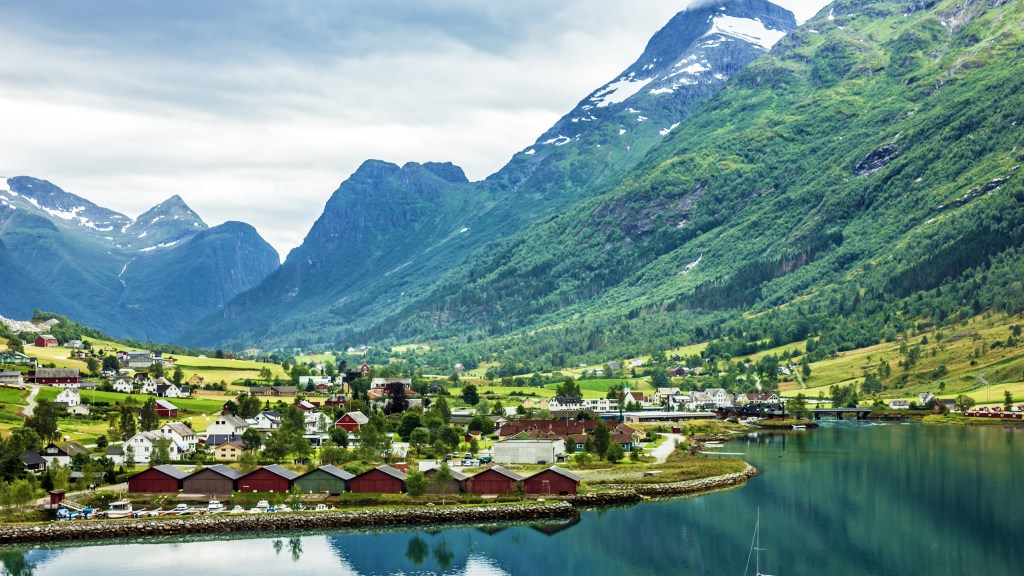 Norway may be best known as the birthplace of the cheese slicer, but now the country can claim something even more inventive: Norway’s parliament pledged on Tuesday to go carbon-neutral by 2030, a full 20 years ahead of its original goal.

“This is a direct response to the commitments Norway took on by ratifying the Paris agreement and means that we will have to step up our climate action dramatically,” Rasmus Hansson, leader of the national Green Party, told the Guardian.

Still, the decision was not an entirely harmonious one. Norway’s minority Progress and Conservative parties don’t support it, arguing that ambitious cuts now could make the country worse off in future climate negotiations. Even the country’s climate minister, Vidar Helgesen, isn’t happy.

Besides, while Norway’s carbon-neutral plan is ambitious and the country tops the world for investment in  bicycle highways and electric vehicles, it is also one of the world’s largest oil producers. Just last month, the country controversially announced it will be opening the Arctic’s Barents Sea for oil exploration, after declines in global crude oil prices cut state revenue. And as ThinkProgress points out, Norway’s emissions increased last year to a higher level than it saw 1990.

Norway’s big ideas are, at the moment, just ideas.