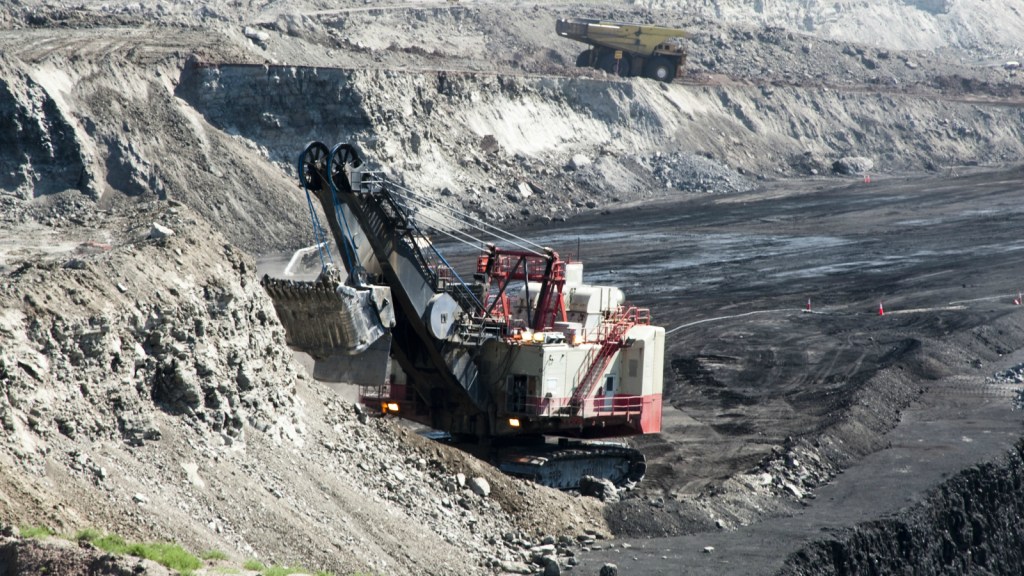 Shutterstock
The spurn of the screw

The Obama administration took a small step on Thursday to prevent coal companies from fleecing taxpayers.

Until now, the biggest coal conglomerates were getting away with scamming the government by selling coal mined on federal land to their own subsidiaries for a discounted, below-market price. Since the government’s royalties from that coal are a percentage of the sale price, that meant the companies were paying lower royalties than they should have been. Forty-two percent of the coal produced in Wyoming’s Powder River Basin — the biggest coal-producing area in the U.S. right now — was being sold through these “captive transactions,” according to Public Citizen, a good government advocacy group.

On Thursday, the Interior Department issued a new rule that puts a stop to that practice.

“One of the things Cloud Peak [Energy] and other coal companies were doing is selling to an affiliate at the mine mouth and then selling it in the export market at a significantly higher price,” says Tyson Slocum, director of Public Citizen’s energy program. This new rule will allow the department to more accurately calculate the “market value” of coal, oil, and gas extracted on public land and make sure it’s getting paid fair royalties. Slocum estimates that this could bring in an additional $300 million per year in royalties.

This is important for two reasons: Corporations should not be stealing from the public, and every penny we undercharge fossil-fuel companies is an implicit subsidy for the dirty fuels that cause climate change. Coal companies are struggling, and instead of throwing them a lifeline that will help them stay in the business of worsening global warming, we should be letting them sink.

Crucially, unlike many other rules issued by federal agencies, this new rule will apply not just to future leases but also to ones that already exist. So even under a coal lease bought five years ago, a company will now have to pay fairer royalty rates going forward.

This is just the beginning of reforms needed to the federal fossil-fuel leasing system. A bigger issue is that coal, oil, and gas lease rates have failed to keep pace with the market, and on top of that they do not factor in the social costs of pollution and climate change. If they did those two things, the cost of fossil-fuel leases would be prohibitive. As it is, the leasing program is a big money-loser for the federal government. Greenpeace estimates that coal leasing alone costs taxpayers some $50 billion per year.

Ultimately, of course, we should be keeping fossil fuels in the ground — especially on land owned by the public. Hillary Clinton has pledged to move toward that goal, but she hasn’t specified a timeline. President Obama and Interior Secretary Sally Jewell have only promised to ensure that the public gets a fair price for fossil fuels extracted from public land, and to align the leasing programs with the administration’s goal of combatting climate change. It’s not clear what exactly either of those things mean. But in January, the Interior Department put a moratorium on new coal leases pending the results of a multi-year environmental review of the leasing program.

Climate activists have made fixing the broken fossil-fuel leasing system their top priority, and clearly more changes will occur, but no one knows how far they will go.