Obama gives Shell the final OK to drill in the Arctic 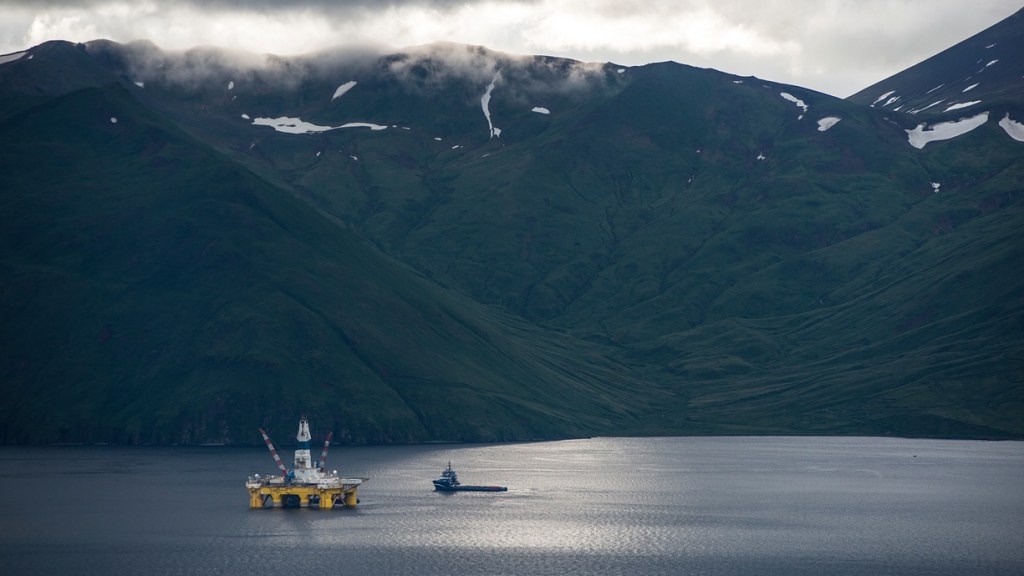 Obama gives Shell the final OK to drill in the Arctic

President Obama has a brain tumor.

At least, it seems like that must be the case considering he just gave final approval for Shell’s plan to start deep drilling for oil in the Arctic, a move that could have catastrophic consequences for both Arctic wildlife and the climate.

The expanded permits approved by the Interior Department allow Shell to tap into oil- and gas-bearing zones in Alaska’s Chukchi Sea, a remote and challenging environment where green groups had fought hard to keep the company away from threatened walruses, polar bears and sea ice.

This is the end of a months-long battle to halt drilling in the Arctic. Protesters in Seattle and Portland managed to briefly impede Shell’s progress, but Obama’s decision will allow the company to immediately start drilling down to the region’s reservoirs of oil and gas.

Ironically, just last week in a video address, the president said, “Alaskans are on the front lines of one of the greatest challenges we face this century: climate change.” Somehow he doesn’t see that oil drilling off the coast of Alaska exacerbates that very problem. He has plans to visit the state next month and see the effects of climate change for himself. That is, of course, if the brain tumor doesn’t get him first.