Phillips 66 kills hundreds of birds in Texas, gets fined by feds 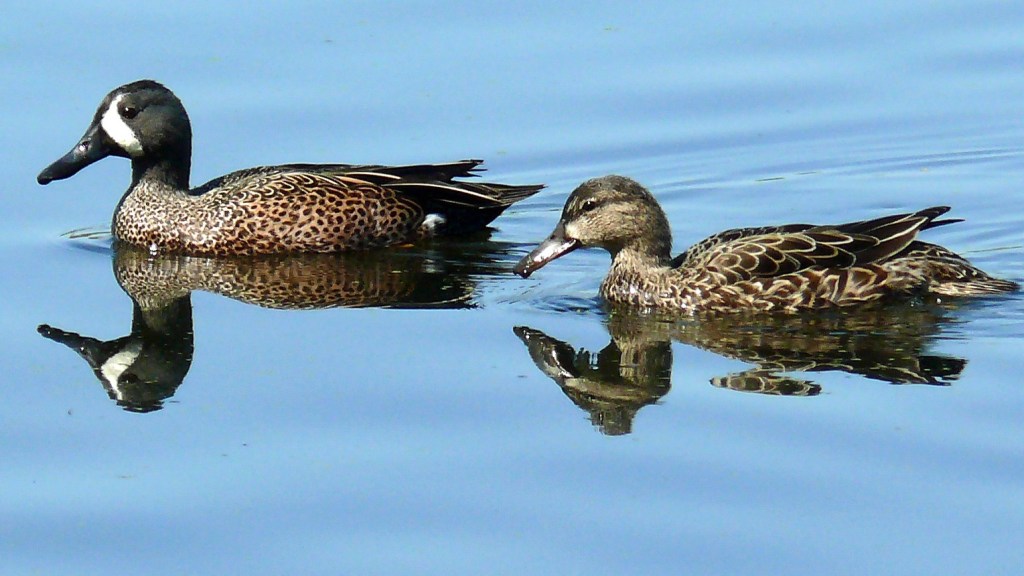 Phillips 66 kills hundreds of birds in Texas, gets fined by feds

Less than a week after announcing $1 million in penalties for Duke Energy for failing to protect birds from its wind turbines in Wyoming, the feds have announced a similar settlement involving bird deaths caused by a much dirtier energy source.

Last year, hundreds of migratory birds made the mistake of stopping at a 22-acre brine water pond in Hutchinson County, Texas. It was not the nourishing stopover they were expecting. The water in the brine pond, maintained by Phillips 66, was poisonous. About 260 birds were killed, mostly teal, a type of duck. The Amarillo Globe-News reports:

Company officials reported the incident to wildlife officials in August 2012 and began taking steps to keep migratory birds from the pond, according to information from the company’s compliance settlement.

Phillips … established an emergency treatment center for injured birds at the Borger facility, installed bird deterrent devices and contracted with another firm to keep birds away from the pond with a boat and air horns, federal authorities said.

Under terms of the agreement announced Wednesday, Phillips has agreed to make a $200,000 donation to the South Plains Wildlife Center, pay $10,000 in restitution and pay a $50,000 fine. The company also agreed to pay $38,820 to Texas Parks and Wildlife for the value of the birds.

In exchange for the company’s mitigation efforts, authorities will not prosecute Phillips under the Migratory Bird Treaty Act or other federal laws if the company continues to comply with terms of the agreement.

Each year, an estimated 500,000 to 1 million birds are killed in oil-industry pits and wastewater disposal facilities, according to a 2011 study. “The pits attract aquatic migratory birds, such as ducks and grebes, as well as hawks, owls, songbirds, bats, insects, small mammals, and big game,” the U.S. Fish and Wildlife Service reports.

It’s nice to know the feds are keeping their eye on dirty energy sources as well as clean ones as they enforce the country’s environmental laws.