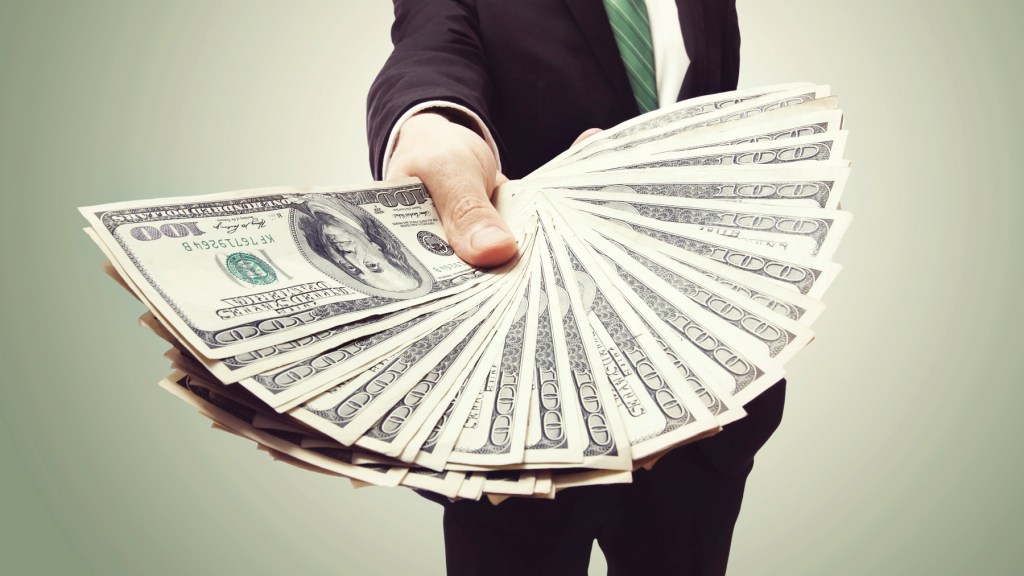 What should you do when a fracking company sets up a drilling site right in your backyard? After you stock up on extra-strength Tylenol and Kleenex for the forthcoming chronic headaches and copious nosebleeds, you might want to call a good lawyer.

Yesterday, a jury in a Texas county court issued a landmark ruling against Aruba Petroleum for contaminating a family’s property and making them sick. The company has been ordered to pay $2.925 million in damages to Lisa and Bob Parr of Wise County, Texas.

In March 2011, the Parrs filed a lawsuit against Aruba Petroleum, alleging that air and water contamination from the company’s 22 drilling sites within two miles of their ranch had devastating effects on the family’s property and health.

“My daughter was experiencing nosebleeds, rashes,” said Ms. Parr in a 2011 press conference. “There were mornings she would wake up about 6:00 … covered in blood, screaming, crying.”

Before filing the lawsuit, the Parrs had been forced to sell their ranch and move due to fracking-related contamination to both their land and their animals — oh, and also the small matter of regularly waking up soaked in blood pouring from their nasal cavities.

Parr v. Aruba Petroleum, Inc. is being called the first case in which a jury has awarded compensation for fracking-related contamination. Most such cases are settled out of court. Like the suit filed in 2010 by Stephanie and Rich Hallowich of the ironically named Mount Pleasant, Penn., who were forced to relocate after shale drilling in the area polluted the air and water near their home, resulting in serious health problems. They sued Range Resources and ended up settling their case for $750,000. The terms of the settlement famously included a highly restrictive lifelong gag order that prohibits the Hallowich family, including their children, from ever discussing their case or fracking in general.

The Parrs’ lead attorney, David Matthews, praised the family for persisting in its fight: “It takes guts to say, ‘I’m going to stand here and protect my family from an invasion of our right to enjoy our property.’ It’s not easy to go through a lawsuit and have your personal life uncovered and exposed to the extent this family went through.”

Julia Roberts, are you listening? Erin Brockovich 2: Get Off My Shale is guaranteed box office gold!