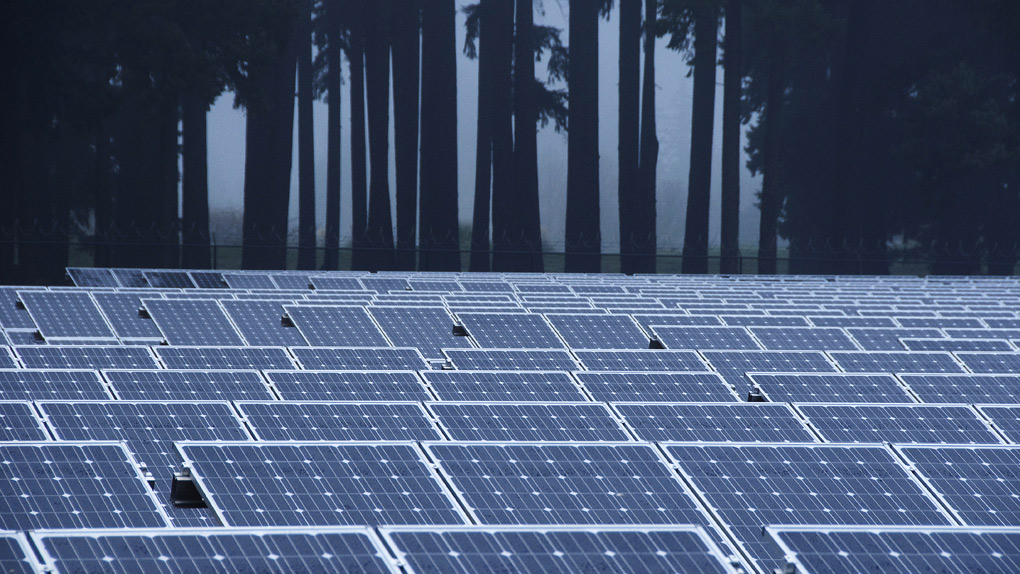 First, the good news — break out the champagne! The overwhelming majority of new U.S. electrical capacity is coming from wind and solar, according to the Federal Energy Regulatory Commission. FERC just released its monthly analysis for February, and the Sun Day campaign, a research and advocacy organization promoting sustainable energy, summarizes the findings:

Wind and solar provided 80.9% of new installed U.S. electrical generating capacity for the month of February. …

For the first two months of 2014, renewable energy sources (i.e., biomass, geothermal, solar, water, wind) accounted for 91.9% of the 568 [megawatts] of new domestic electrical generating installed. Coal, oil, and nuclear provided none while natural gas and 1 MW of “other” provided the balance.

Now are you ready to get sober? The current U.S. energy portfolio is still overwhelmingly dirty. As Sun Day notes, “Renewable energy sources, including hydropower, now account for 16.14% of total installed U.S. operating generating capacity.” That’s a start. But the U.S. is a massive energy consumer, the largest in the world. To reduce our greenhouse gas emissions, we will need to keep up this pace of renewable expansion while simultaneously taking coal-, oil-, and gas-burning plants offline. That can only be accomplished through a combination of higher prices for fossil fuels and reduced consumption through efficiency.

As of now, we don’t require polluters to pay for their own social costs, such as dirty air, dirty water, and global warming. That implicit public subsidy keeps natural gas cheaper than renewables. Although renewables are getting investment because their prices are less volatile than fossil fuels, the full switchover won’t happen until we make dirty fuels pay to clean up their act.

In other bad news, coal may be making a comeback, according to industry analysts. Or we might just export it and blame the emissions on our customers in Asia.

But increased renewable energy generation may actually help address the political impediments to getting off dirty energy. Climate-haters like to say that we just don’t have anywhere near the capacity of solar and wind to provide electricity to power the U.S. economy. Now they’re gradually being proven wrong.