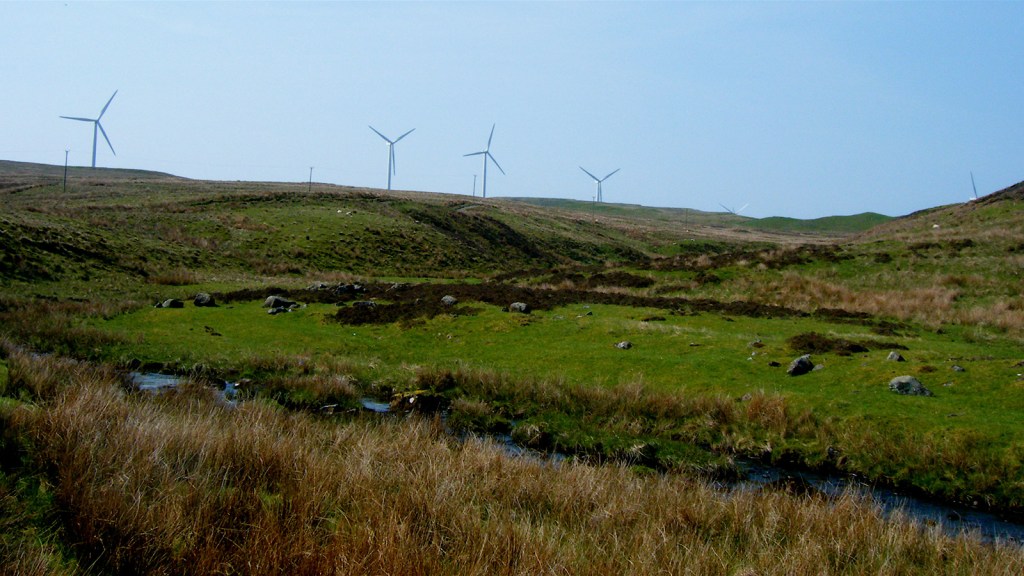 In case you didn’t catch that, ThinkProgress published an article yesterday whose title sums up the story: “Scotland Produced Enough Wind Energy To Power Every Home In October.”

This news is super noteworthy and good, especially because Scotland’s flurry of wind helps keep watts flowing while four big U.K. nuclear power plants are offline, preventing a huge ramp up of coal and gas burning to replace the nuke power.

But it also brings up one thing that often gets glossed: “Powered homes” can be a confusing unit. What does that mean in terms of factories, shops, streetlights, and server farms using electricity? What if 200 homes equals half a factory? That unit also ignores big differences in how homes use energy, rendering efficiency and conservation irrelevant. This is all just to say “all the homes in Scotland” is not “all of Scotland” (even though it sounds like it).

No question, putting energy and emissions in relatable terms without being misleading is difficult. But I’ll give it a shot: Here are a few other things we could do with the 982,842 megawatt-hours of electricity generated by Scottish wind turbines during October:

Clearer? If not, head over to ThinkProgress to get more facts and figures that illustrate Scotland’s impressive headway in the shift to climate-friendlier energy.