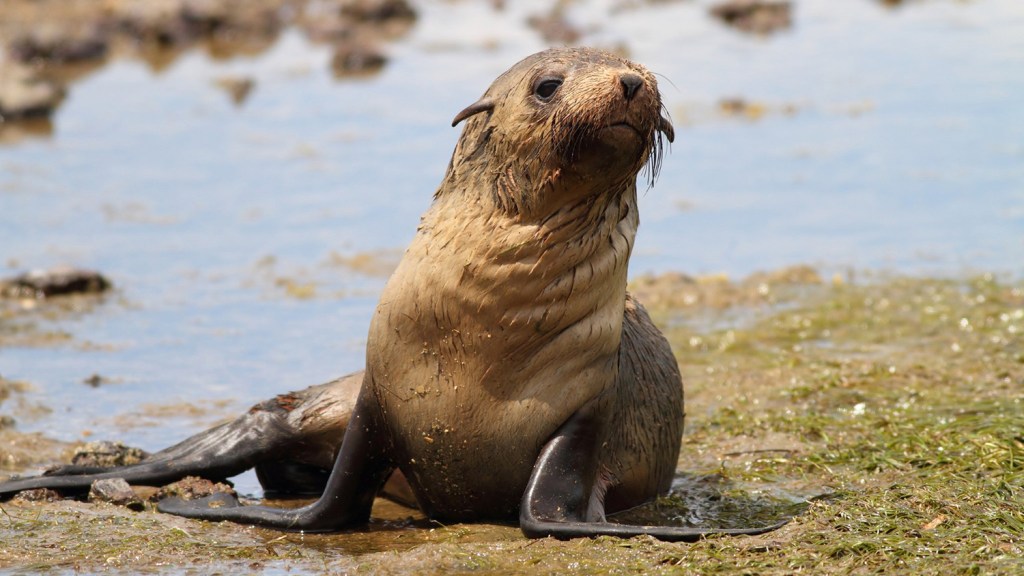 Pat yourself on the back, humankind: You’ve finally found a solution to the scourge that is the Guadalupe fur seal. The seals — best known for their disgustingly cute bodies, horrid little elf ears, and obnoxious baby eyes — have been washing up on California beaches (dead, thank god) in record numbers.

At least 80 emaciated fur seals, mostly pups, have been found beached along the central California shoreline since spring, compared with the 10 to 12 such strandings documented in a typical year, according to U.S. government scientists.

The strandings were declared an “unusual mortality event” by the National Oceanic and Atmospheric Administration (NOAA), a designation that brings greater scrutiny of marine mammal biologists, and sometimes greater research funding.

Of the total strandings, 42 of the seals were found dead. But of the 38 recovered alive, only 16 survived to be released back to the wild, Justin Viezbicke, the West Coast marine mammal strandings coordinator for NOAA Fisheries said on Wednesday.

The seal die-off coincides with mass beachings of California sea lions, commonly known as “water fatties.” Since January, at least 3,500 water fatties have crawled ashore on the California coast looking for food, as their main sources of nourishment have become scarce. Most sea lions, unfortunately, were still breathing when they came ashore, unlike their Guadalupe brethren.

Scientists suspect these events are related to unusually warm ocean temperatures, so keep those cars running, folks. We’re going to need a whole lot more “unusual mortality events” if we’ll ever get rid of those pesky water dogs for good.