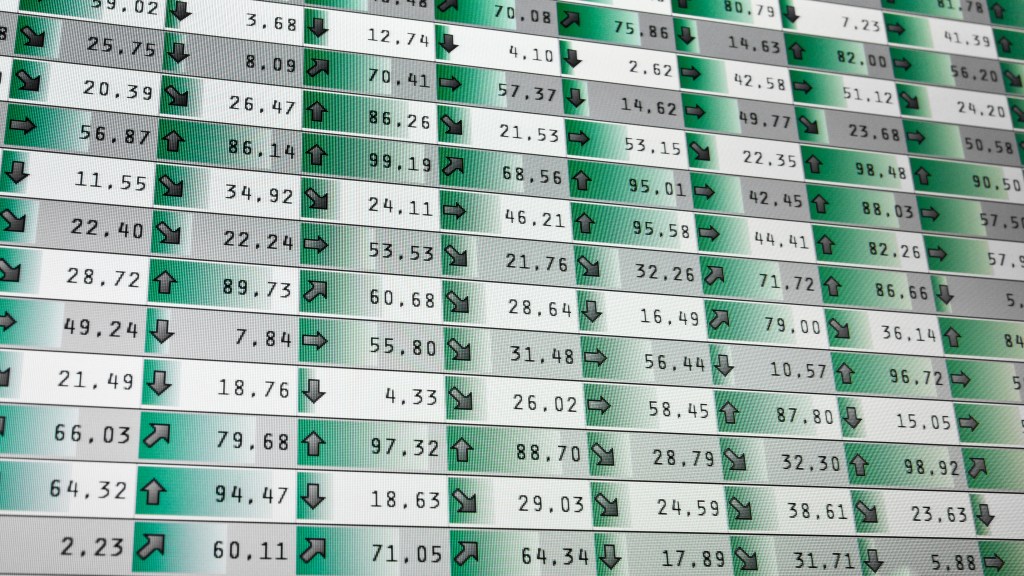 Will climate change leave your investment portfolio stranded like a polar bear on melting ice floe? If your pension fund or 401(k) manager invests in fossil fuel companies, it just might.

Last year, the International Energy Agency warned that a third of the world’s oil, coal, and other fossil fuel reserves must remain untouched until 2050 to stave off catastrophic climate change. That, naturally, freaked out some investors. What’s the future worth of an ExxonMobil or a Chevron if governments ever get their act together and impose carbon taxes that make burning that dinosaur juice unprofitable? That would transform those fossil fuel reserves into “stranded assets,” turning the billions of dollars spent discovering and securing that untapped oil, natural gas, and coal into liabilities.

Such a scenario would make sources of renewable energy, such as wind and solar, even more competitive, further depressing fossil fuel behemoths’ stock price — and the value of your portfolio. Then there’s a growing and increasingly successful campaigns to persuade pension funds, universities, and municipalities to divest from fossil fuel companies to fight climate change. According to an analysis by the Climate Accountability Institute, a nonprofit institute, just 90 fossil fuel companies have been responsible for 63 percent of the world’s cumulative greenhouse gas emissions since 1854. ExxonMobil alone has spewed 3.3 percent of that carbon.

Now Wall Street is starting to take seriously the prospect that a carbon-constrained economy could put fossil fuel companies in the red. Bloomberg terminals — those ubiquitous desktop computer screens that everyone from state treasurers to hedge-fund cowboys rely on to make financial decisions — have quietly added a function called the Carbon Risk Valuation Tool, or CRVT in Bloomberg-speak. The CRVT, for the first time, allows investors to view the impact of say, declining oil prices due to carbon regulations, on companies’ stock prices, or how a carbon tax would affect the value of a portfolio.

“More and more investors are wanting to know how they manage these risks,” Ben Caldecott, a senior analyst at Bloomberg New Energy Finance, the Bloomberg market research firm that developed the CRVT, told The Atlantic. “In past, you had to commission bespoke analysis to stress-test your portfolio and that cost a lot of money and was cumbersome.”

Investors can use the tool to run various scenarios, such when and how fast governments’ might move to decarbonizes their economies.

The introduction of the CRVT comes as multinational corporations themselves are beginning to include possible future carbon prices in their own financial planning, as the New York Times reported last week. Fortune 500 companies, including the biggest oil companies, are assuming their emissions will be taxed at some point, according to a survey by research firm CDP.

“I expect they’re probably holding back on the full extent they’re looking at carbon risk as it can help them gain an edge over their rivals and lot of this information is proprietary,” says Caldecott.

He notes that the CRVT is the first iteration of a carbon risk tool and presently only offers a somewhat generalized analysis. But he says the response from Bloomberg customers has been positive and the tool foreshadows a future when algorithms will routinely calculate the financial impact of other environmental risks, such as water shortages and extreme weather spawned by climate change.

The key will be to what extent and how fast investors adopt carbon risk as a standard part of their financial analysis, says Ryan Salmon, manager of the oil and gas program for Ceres, a Boston-based nonprofit that promotes corporate sustainability. In October, Ceres launched a campaign to persuade fossil fuel companies to disclose their plans for dealing with potentially unburnable oil, gas, and coal reserves worth an estimated $6 trillion.

“What the Bloomberg tool does is allow investors to do some of the back of the envelope analysis themselves, something that hasn’t been possible before,” says Salmon.