These frackers have the nerve to call L.A. leaders “appallingly irresponsible” 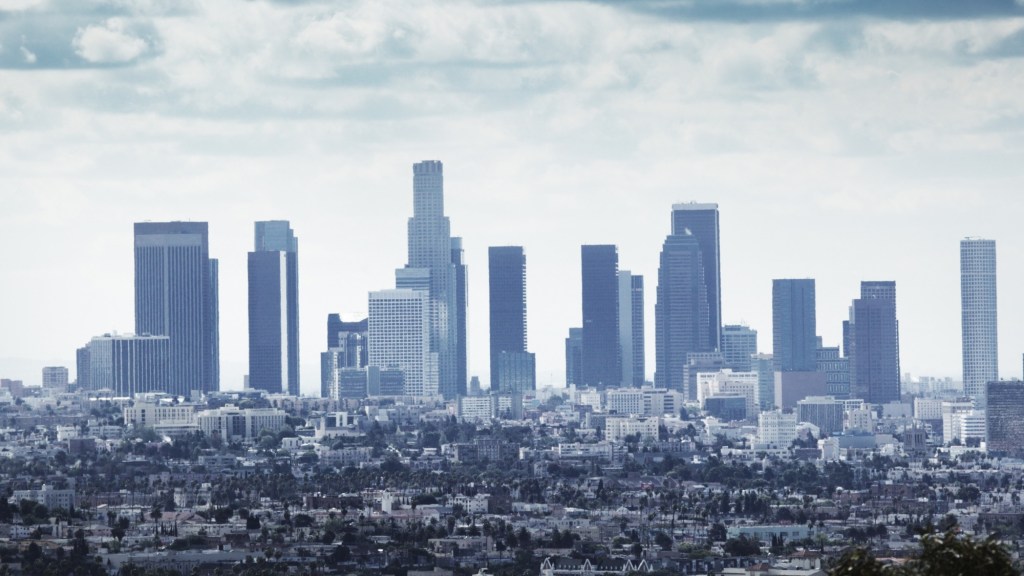 These frackers have the nerve to call L.A. leaders “appallingly irresponsible”

Nobody wants to be called “appallingly irresponsible,” but it’s especially galling when the insult comes from the fracking industry.

Members of Los Angeles City Council, which may soon impose a moratorium on fracking, this week proposed that the city work with the U.S. Geological Survey and other scientists to determine whether a 4.4-magnitude quake on Monday was linked to nearby hydraulic fracturing. Fracking practices have been linked to earthquakes in other parts of the country.

“It is crucial to the health and safety of the City’s residents to understand the seismic impacts of oil and gas extraction activities in the City,” three lawmakers wrote in a motion that they introduced on Tuesday.

Earthquakes happen all the time in California. Monday’s temblor was deeper than most fracking industry–induced earthquakes, though it was attention-grabbing because it occurred in an area not normally known for quakes. And it struck mere days after a trio of nonprofits warned in a report that the fracking sector could trigger earthquakes in California.

So it seems reasonable that L.A. lawmakers would want scientists to look into the issue. But frackers are not known to be reasonable people. The Western States Petroleum Association reacted vehemently to the insinuations and to the proposed scientific research. Its president, Catherine Reheis-Boyd, denied any industry links to Monday’s earthquake, and decried the council members as “appallingly irresponsible.”

“It does not surprise us that the handful of extremist environmental organizations that are attempting to shut down all oil and gas production in Southern California and beyond would attempt to make an entirely unfounded connection between hydraulic fracturing and the earthquake,” Reheis-Boyd wrote in a statement. “But when three members of the Los Angeles City Council make similar statements, despite an overwhelming amount of scientific and other evidence that contradicts their assertions, it is time for responsible leaders to say, ‘Enough.'”

Thanks for the lecture on responsibility, frackers, but we’re still more interested in what scientists have to say on the question.