Thousands of Californians are about to run out of water 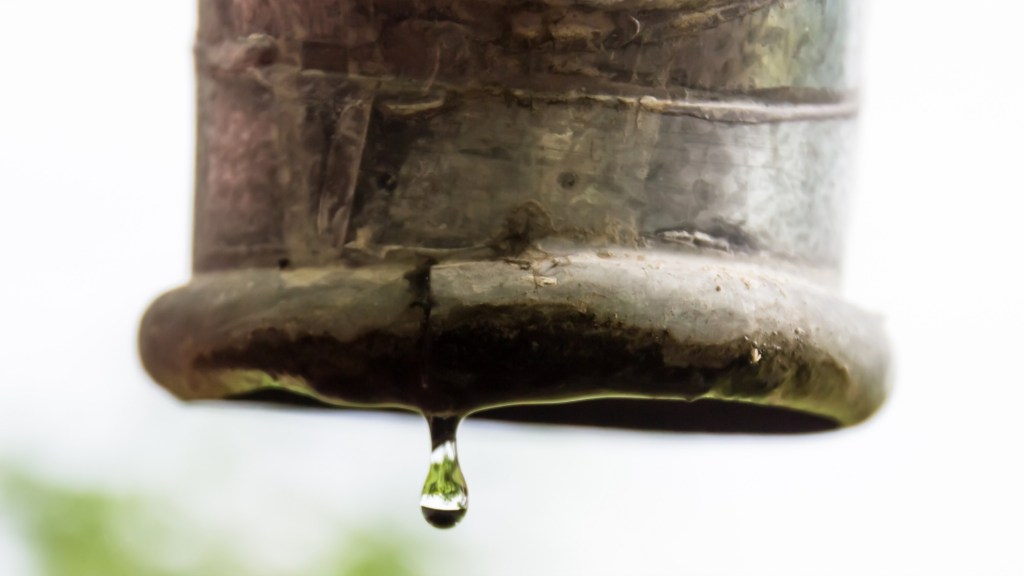 Thousands of Californians are about to run out of water

All Californians are being asked to cut back on their water use to help the state survive its drought emergency. But for members of 17 communities across the state, such reductions might not be voluntary — they’re in danger of running completely dry in the next few months.

Officials in these communities are considering the very real possibility that they’ll need to truck in water or even install portable desalination equipment.

The 17 vulnerable water systems serve as many as 11,000 residents apiece, though the tiniest serves just 39 people. Here’s the San Jose Mercury News with more:

In some communities, wells are running dry. In others, reservoirs are nearly empty. Some have long-running problems that predate the drought. …

“As the drought goes on, there will be more [communities at risk of running out of water] that probably show up on the list,” said Dave Mazzera, acting drinking-water division chief for the state Department of Public Health. …

Lompico County Water District, in the Santa Cruz Mountains near Felton, has long-standing water supply issues and is exploring a possible merger, but so far has been stymied by nearly $3 million in needed upgrades — a hefty bill for the district’s 500 customers.

“We have been unable to take water out of the creek since August and well production is down, and we didn’t have that much water to begin with,” said Lois Henry, a Lompico water board member.

Meanwhile, the San Francisco Examiner reports that the San Francisco Public Utilities Commission, which provides water to 2.5 million people in the Bay Area, could be forced to delay water recycling and water desalinization projects — just when they are needed the most.

The agency pipes most of its water all the way from Hetch Hetchy Reservoir in Yosemite National Park — and a project to reinforce its nearly 200-mile network of water pipes and pumps is running over budget, forcing cuts to other projects.

The good news is that California is finally receiving some winter storms. The bad news is that they won’t be nearly enough to quench the state’s dire thirst for water.