Remember when the president went to Alaska? Wait — you don’t? Seriously? It was like three weeks ago. You might want to start doing crosswords or taking fish oil or something. I’m worried about your memory. Anywhoozle, Obama went on a three-day climate change tour of Alaska, and reporter Jeff Goodell wrote about it in the latest Rolling Stone, including extensive Q&A he did with POTUS himself. Goodell’s piece is worth reading, but it’s also long, and so, in the spirit of ain’t-nobody-got-time-for-that, we’ve distilled his professional journalism into these handy, digestible memes. You’re welcome.

Obama is “cautiously optimistic” heading into the U.N. climate talks in Paris this December. 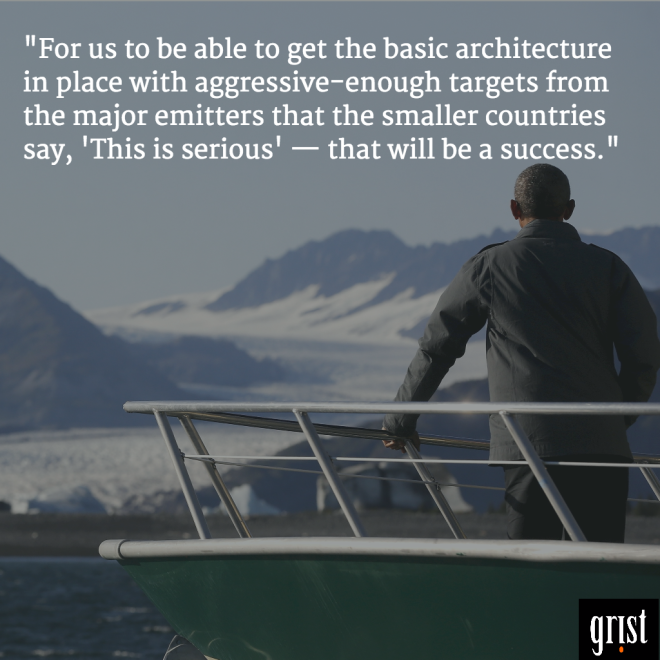 But he’s also really worried about the future. 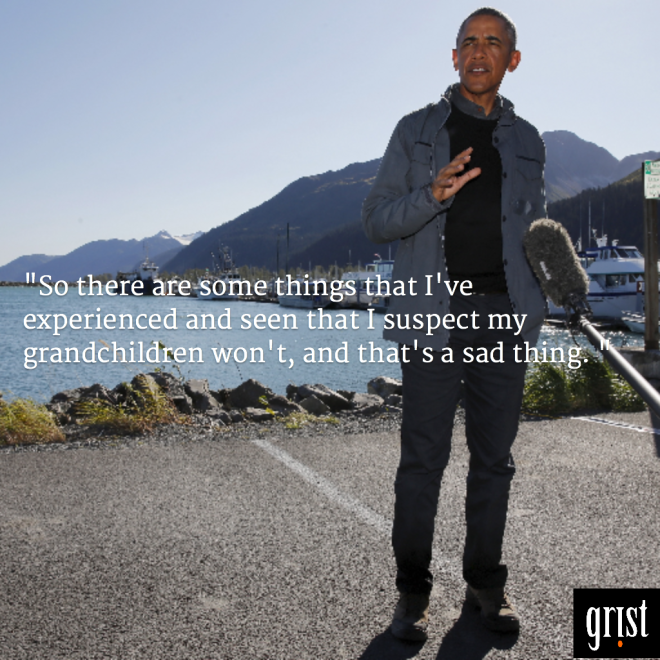 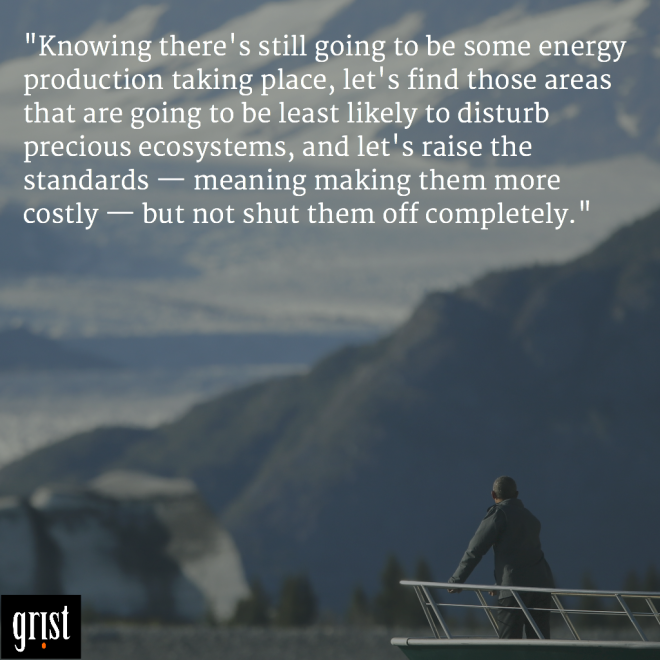 He knows climate change is costing us. Literally. 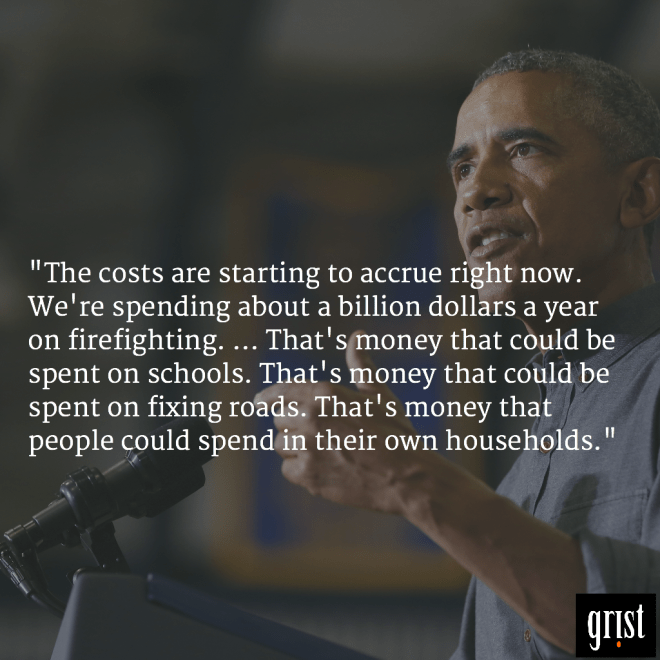 If Obama is secretly a socialist, he’s not a very good one. 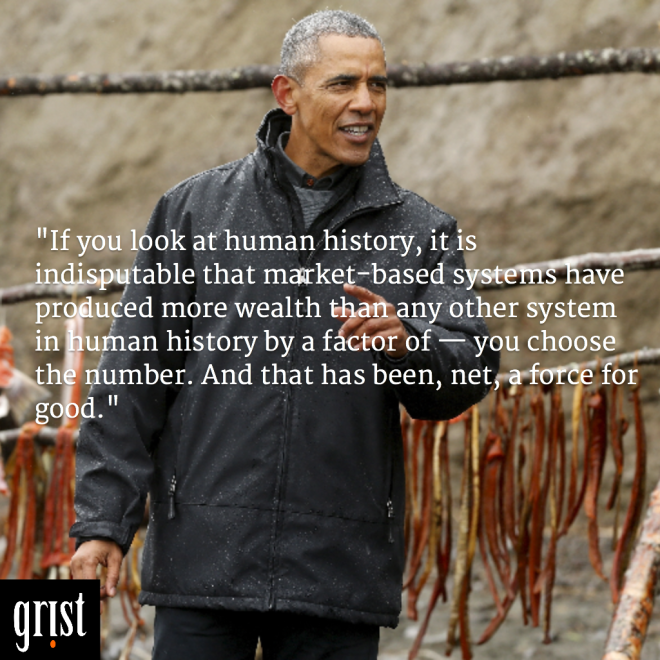 The president really likes the pope. 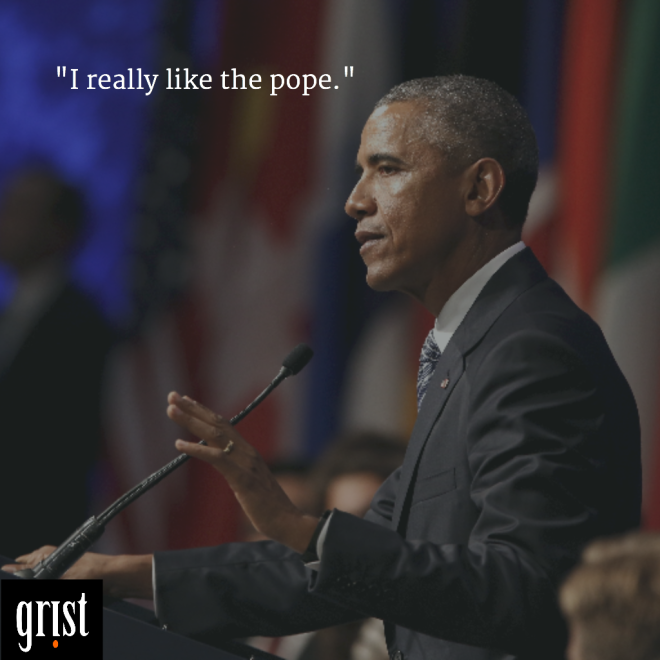 So there you have it. The president is optimistic about the future, but he’s also pretty damn concerned that if we don’t do anything about climate change soon his grandchildren will have wet feet for their entire lives. Paris seems like a good place to start.