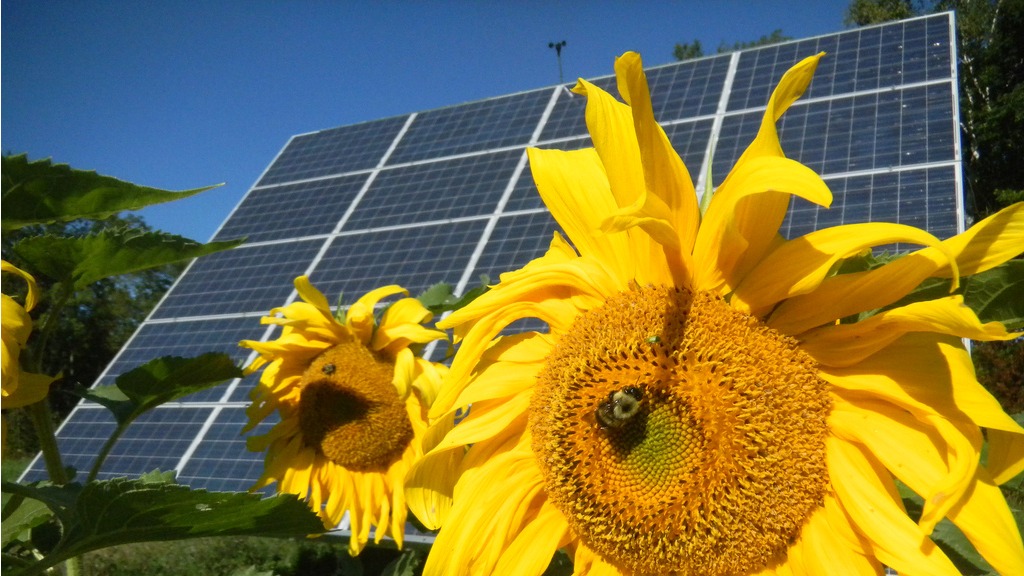 In 2012 and 2013, ALEC tried to roll back states’ renewable energy standards, and failed. Now it’s trying to roll back solar net-metering programs, which let homeowners sell electricity from their rooftop panels into the grid, and that campaign isn’t going so well either.

Case in point: In Vermont, Gov. Peter Shumlin (D) just signed a bill that will expand the state’s net-metering program, allowing solar panel owners to sell more of their clean electricity into the grid.

The bill will nearly quadruple the size of a cap on the amount of solar power that utilities must be willing to buy from their customers. It also creates pilot projects that could allow for solar projects as large as 5 megawatts to be built under the scheme. The AP reports:

Alternative energy proponents pushed for the increased cap after some Vermont utilities had reached the 4 percent cap and stopped taking new net-metered power.

“Our success exceeded our wildest dreams,” Shumlin said before signing the bill into law, noting that since he took office in 2011 the state had quadrupled the amount of solar energy on the state’s electric grid.

Vermont’s increased use of alternative energy has helped the state to become the nation’s per-capita leader in the number of solar energy jobs.

The new law is being lauded by renewable energy advocates. “Thousands of Vermonters have already gone solar, and this law will allow thousands more, of all walks of life, to be part of building a clean energy legacy for our state,” the Vermont Public Interest Research Group said in a statement. “While we have more work to do, this law is a good next step.”

Meanwhile, the solar industry recently helped defeat ALEC-championed efforts in Washington and Utah to wind back the net-metering programs in those states. And we told you in November about a similar success in Arizona.