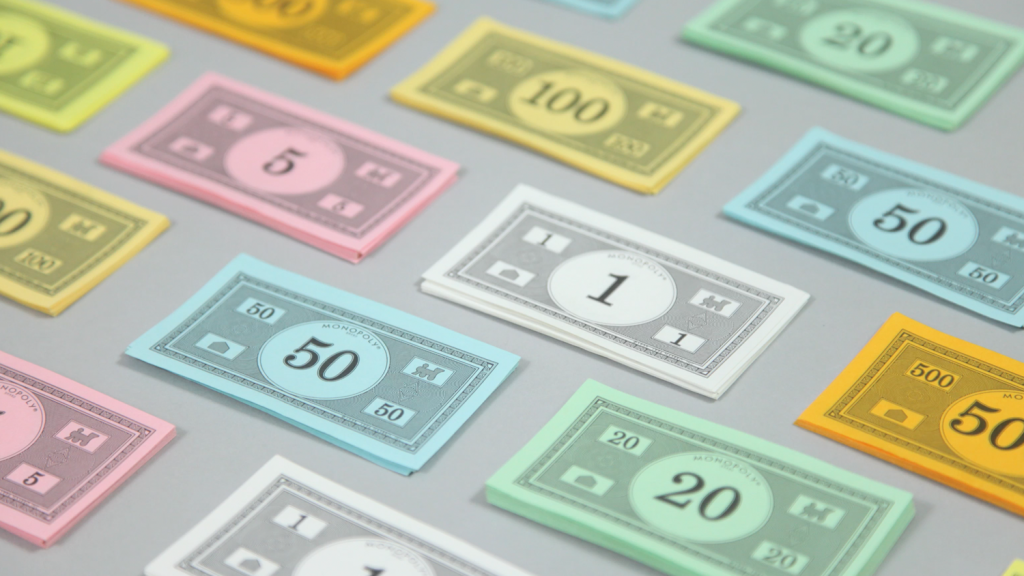 A carbon tax has surged back into the national conversation recently, thanks at least in part to Bernie Sanders, who hounded Hillary Clinton about the issue at the last Democratic debate. Unfortunately, much of the conversation has glossed over what’s good about a carbon tax and focused instead on how such a tax isn’t a perfect policy lever.

That focus is a problem for two reasons. First, it ignores the root of why the United States hasn’t implemented the policy in the first place: hyperpolarization of climate politics. Second, nothing’s perfect, and a carbon tax could be pretty damn good. Fishing for perfection only lends more fuel to those who wish to exploit the hyperpolarized debate. Climate deniers don’t handle uncertainty well.

This time, the uncertainty isn’t coming from the fringe, but from smart, respected columnists. Last week, former Grister David Roberts walked through some aspects of carbon-taxery that give him pause, and New York Times columnist Paul Krugman weighed in on its shortcomings, too (though he’s called for a carbon tax in the past). Even Bill Gates said in a recent interview that the U.S. is better off focusing its energies on the supply side of clean energy rather than debating a tax.

Roberts and Krugman’s arguments are largely twofold: 1) a carbon tax won’t work perfectly, because economies aren’t the rational, non-monopolistic black boxes that Economics 101 makes them out to be, and 2) a carbon tax is generally incremental, and thus doesn’t offer the kind of drastic change the world needs to jumpstart a clean-energy transition. They make a few distinct observations, too. Roberts contends that a carbon tax wouldn’t be the magic fix its most fervent supporters promise, and that we’d need additional policy levers even if we had one. Krugman argues that even though a carbon tax would be nice, we don’t need one — we could get a good amount of the job done without the three-letter word.

Their conclusions aren’t wrong. Still, the quibbling detracts from the big picture. If tuned carefully, a carbon tax is a solid simple instrument for fighting climate change, and green infighting only adds to its political woes.

Roberts cites the left’s devotion to a carbon tax as “facially peculiar” for its implicit endorsement of neoliberalism. This is a bad thing, he writes, because “skepticism toward activist government is baked into the neoliberal cake,” and this skepticism fuels a rejection of command-and-control policies.

Sure. But “facially peculiar” is what comes to mind when I look in the mirror in the morning, not when I look at the left’s broad endorsement of a carbon tax. Many liberals have embraced the policy — sometimes begrudgingly — because economists like Krugman have told them it is the best solution. They support it in part because some revenue-neutral versions are more palatable to conservatives than, say, a cap-and-trade system. You’ll remember the latter dying a sad, lonely death in the Senate in 2010. Former Republican congressman Bob Inglis, Harvard economist and former Romney adviser Greg Mankiw, and libertarian Jerry Taylor are just a few of the conservative thinkers who advocate for a carbon tax.

For his part, Krugman argues that “the Econ 101 case” for a carbon tax doesn’t have anything to say about encouraging innovation in the renewables sector. It doesn’t. But that’s halfway between a straw man and a catch-22 — and it’s a mistake to even hint that a carbon tax and clean energy incentives are mutually exclusive. Indeed, Roberts writes in a follow-up post (on the politics!) that polls suggest a carbon tax with revenues reinvested in clean energy has majority support across the political spectrum.

Politics still trumps policy. And this trump card shines most clearly from 50,000 feet, when Krugman writes that “the problem of limiting climate change isn’t all that complex.” Since ending coal-burning would get us a “significant way,” quick and dirty regulatory approaches (like, say, the Clean Power Plan) could be more appropriate interventions than broad carbon pricing. But there’s a reason the Clean Power Plan is hung up in the courts. The problem of limiting climate change is mind-bogglingly complex — precisely because of the politics.