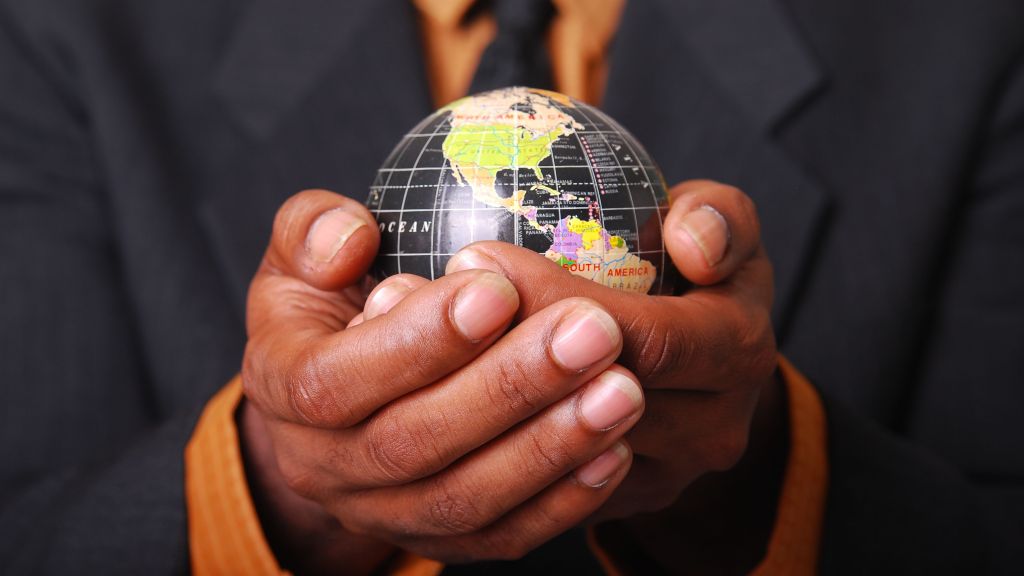 The question swirling around Climate Desk today is, “When did Republicans start hating on the environment?” Chris Mooney explores the question by looking into a new study from Michigan State University sociologists led by Aaron McCright. The researchers date the hate to around 1992, and chalk it up to party polarization “driven by increasing anti-environmentalism among conservative elites.”

“The conservative movement replaced the ‘Red Scare’ with a new ‘Green Scare’ and became increasingly hostile to environmental protection at that time,” McCright explains.

Mooney lists a few more scares, including Al Gore’s book Earth in the Balance and a “super-intense fight” over northern spotted owl habitat protections. But I’d like to submit that there was also a Black and Brown Scare emerging at this time as well.

McCright’s team alludes to this by pointing to a rise in global environmentalism signaled by the Rio Earth Summit, which led conservatives to associating it with socialism. The Rio Summit may have started setting off white conservatives racist panic alarms as well, by bringing a new focus to righting environmental wrongs in the global south.

I’d also argue that, along with McCright findings, what drove the GOP away from environmental support was the federal government’s burgeoning recognition that its policies were steering pollution disproportionately to communities of color and low income. In the early 1990s, the federal government began working on ways to correct this, which meant funding and resources dedicated to racial equity and injustice — things that the GOP hadn’t quite tolerated since Reagan.

Reading through Robert Bullard’s “Environmental Justice Milestones and Accomplishments” report from earlier this year is instructive here. There, we learn that before the Clinton-Gore administration, Environmental Protection Agency Chief Administrator William Reilly had already been meeting with environmental justice leaders. Reilly, in fact, created, under the Republican President George H. W. Bush, an Environmental Equity Work Group. These were some of the first signs that taxpayers might have to start paying for past environmental wrongs.

But then, as the artist MIA once asked, “Where were you in ‘92?” Well, here’s where the federal government was, from the Milestones report:

It didn’t slow down in 1993. States started getting in on the action:

Then comes 1994, when Republicans were like Oh, hell to the naw:

Republicans’ commitment to the environment was questionable well before 1992. Reagan’s EPA chief, Anne M. Burford, for example, went to great lengths to untool the EPA. According to Burford’s Washington Post obituary, “More than half of the federal regulations targeted for an early review by the Reagan administration’s regulatory reform team were EPA rules.” Burford slashed EPA’s budget by almost a quarter, and refused to sue polluters. She basically destroyed the $1.6 billion Superfund program, which EJ advocates favor because it makes companies pay for their pollution.

It’s also not uncommon for Republicans to attack federal policies that prove too effective at helping people of color: affirmative action, welfare, public housing/schooling — today, “Obamacare.” Republicans didn’t oppose most of these policies when they helped poor white Americans, and today conservatives have urged the U.S. Supreme Court to dismantle affirmative action because white people don’t benefit from it.

I’m no sociologist, but it seems pretty clear to me that Republicans tend to love a lot of policies until they start helping people of color.