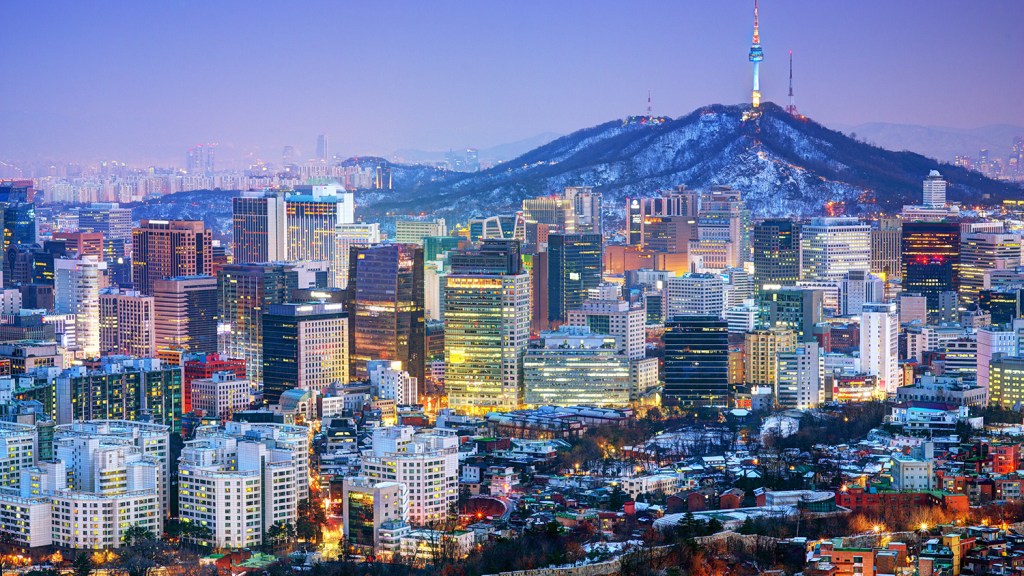 As countries have been making their action pledges ahead of the Paris Climate Conference, mainstream climate-hawkian logic has gone something like this: “Paris is important in that it gets some balls rolling, but there’s still a gaping chasm between what countries have committed to and the commitments needed to ensure a safe future.” You may hear some parlance in Paris about how action from cities, states, provinces, and businesses can help bridge that chasm, but there’s a good reason to be skeptical of these claims: In many cases, national governments’ pledges already account for what cities and other so-called subnational actors are doing. There’s probably some double counting going on here.

Certainly, we need all the climate action we can get — but when do we know we’re actually making new progress?

A new report from C40 Cities and Arup is the latest to take a stab at quantifying the climate efforts that cities are making. And they’re impressive. Since the Copenhagen climate talks in 2009, cities in the C40 network — which include London, Hong Kong, and New York, among 78 others — have committed to cutting their greenhouse gas emissions by at least 3 gigatons of Co2 equivalent (GtCO2e) in the next 15 years — about as much as the annual emissions of India, or half those of the United States.

According to the report, which summarizes self-reported data from 66 C40 cities, individual city climate actions since Copenhagen number nearly 10,000. (You can play with the group’s dataset here.) That’s how you get to 3 GtCO2e: Sum up a Titanic’s worth of LED streetlamps and waste-to-energy projects and newly planted trees and retrofitted buildings, and you’ll start to see some real results. And 78 percent of these actions are slated to expand over the coming years.

Advocates of city climate action should be immensely proud of this progress. But that doesn’t mean it will help us close the “ambition gap” that will be coming out of Paris.

Cities are, unavoidably, inside countries. And because of this, countries tend to take cities’ climate action projections into account (whether explicitly or implicitly) when calculating national goals. The U.S. committed to a 26–28 percent emissions reduction below 2005 levels because government analysts determined that’s the kind of reduction the national economy — which includes municipal economies — can reasonably achieve.

Earlier this month, PBL Netherlands Environmental Assessment Agency laid out some of the first estimates for how much overlap there is between national and subnational or non-governmental climate actions. The results aren’t particularly pretty: Across the group’s dataset, the authors estimate that up to 70 percent of all initiatives outside of the U.N.’s climate framework (like those taken by C40 cities) are actually tucked within national pledges themselves. The following chart illustrates this overlap and the extra emission reductions PBL expects non-U.N. initiatives will actually deliver. Let’s deflate some balloons:

Check out the third bars down, which represent the C40 cities cited above. Most of the initiative’s emissions cuts fall into the “overlap” category, meaning national pledges are already taking them into account. PBL estimates that, when adjusted for overlap, the cities’ initiatives will amount to an extra 0.5 GtCO2e reduction by 2030, which pales in comparison to the C40 projection of a 3 GtCO2e cut by the same year. Of course, there are some differing methodologies going on here, but the order of magnitude is bad news bears for anyone (this author included) who has been crossing their fingers in hopes of negligible overlap.

“The eyes of the world will be on Paris this December, where governments will agree a new, universal climate change agreement,” wrote U.N. climate head Christiana Figueres in a foreword to the C40 report. “National contributions to this agreement reflect the great potential of cities to rapidly move to low-carbon growth.”

But do we really want “national contributions” to “reflect the great potential of cities”? Should they not reflect the great potential of national governments and, say, whole energy sectors? If the U.N. actually wants to keep global warming below 2 degrees C, then it shouldn’t pin implementation of any Paris agreement to cities. There’s still a chasm to fill, and national governments still need to step up to fill it.