Why Congress needs to extend the wind energy tax credit 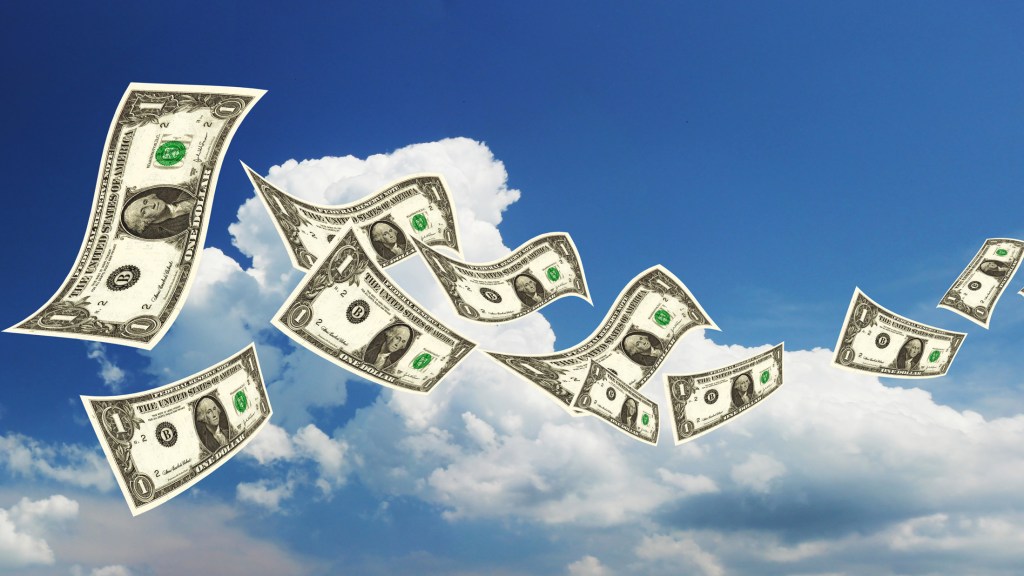 Why Congress needs to extend the wind energy tax credit

The wind energy production tax credit is a tougher issue than you might imagine for some good liberal wonks. On the one hand, wind power is great. On the other hand, tax credits are a market-distorting, inefficient way of making policy. They are basically spending disguised as tax cuts. Most tax credits that affect the environment — accelerated depreciation for the fossil fuel industry, the home mortgage interest deduction — incentivize sprawl, driving, and profligate dirty energy use. It is a rare, and tantalizing, point of agreement between good government advocates across party lines that we should throw out the whole system and operate a cleaner tax code.

So it might be tempting, when you see Tea Party-affiliated, Koch brothers-backed groups such as Americans for Prosperity pushing to eliminate the wind energy tax credit, to say, “Hey, I agree!” Tempting but wrong.

The wind credit is set to expire at the end of this calendar year, and currently Congress has not committed to extend it. Congress first passed the tax credit, which gives wind producers 2.2 cents per kilowatt-hour for their first 10 years of operation, in 1992. According to the Union of Concerned Scientists, “Congress has extended the provision five times and has allowed it to sunset on four occasions. This ‘on-again/off-again’ status contributes to a boom-bust cycle of development that plagues the wind industry.” If extended, the tax credit is expected to be worth about $12 billion over the next decade.

The wind energy industry and environmental groups are calling on Congress to renew the credit. Prospects for renewal are uncertain, because many conservative House Republicans — with a fig leaf of bipartisanship from West Virginia Democrat Nick Rahall — oppose it.

Letting the wind energy tax credit expire would not create a level playing field for the energy sector — not even close. Rather, it would put a thumb on the scale for oil, gas, and coal.

That is because Congress has adopted many subsidies for fossil fuel production over the years and they are not going to get rid of most of those. Estimates of how much the federal government subsidizes oil, gas, and coal vary depending on which programs you count, and how much the companies are able to take advantage in any given year. They are huge, though. The Natural Resources Defense Council puts them at $78.24 billion per year. The Christian Science Monitor estimates $41 billion in annual corporate welfare for oil and gas, $8 billion for coal, $9 billion for nuclear, and $6 billion for ethanol, while wind, solar, and other renewables put together get a mere $6 billion.

Many of the tax advantages for fossil fuel companies are long outdated. Consider the Percentage Depletion Allowance, which was adopted in the 1920s to help oil companies invest in the capital-intensive process of drilling wells. It potentially allows the deduction to exceed the capital investment in the original well. It has not been necessary for decades, as oil companies have plenty of access to capital. It is projected to cost more than $12 billion over ten years — in other words, just as much as the wind energy tax credit.

Similarly, the Section 617 deduction for Intangible Drilling Costs was adopted in 1916 and will cost nearly $10 billion over 10 years. It allows oil and gas companies to deduct costs associated with drilling, such as wages, immediately, rather than deducting them over the project’s lifetime. Taking the full deduction immediately allows oil and gas companies to essentially get an interest-free loan from the government.

Senate Finance Committee chair Max Baucus (D-Mont.) has proposed to eliminate that particular subsidy, along with some others that benefit gas and oil companies. But many of their tax preferences would be left untouched under his proposal, and Baucus has been silent so far on renewing tax credits for renewables.

Moreover, if we were really serious about being fiscally responsible, we would also take into account the external costs created by different forms of energy production. Fossil-fuel pollution makes people sick from asthma, increases risk of lung cancer, and so on. According to a 2009 study by the National Academy of Sciences, burning fossil fuels costs the U.S. around $120 billion a year in health costs. This is actually a low estimate, as it focuses only on the air pollution from burning fuel for cars, heat, and electricity. It does not include airplanes, ships, or trains. Nor does it include the local health effects of coal mining. Most crucially, it does not include climate change.

Environmentalists also argue that fossil fuels have been given a 100-year head start and there are 100 years’ worth of subsidies for renewables to catch up on.

Anyway, once you tax anything at all, you’re affecting behavior, so you might as well encourage activities that don’t cause climate change. “We have to admit that we’re using the tax code to promote outcomes,” says Franz A. Matzner, associate director of government affairs at the NRDC. “Pretending we’re not means we’re not being honest and making clear decisions.”

So, sure, level the playing field. Get rid of all fossil fuel subsidies in the tax code, and then get rid of the subsidy we’re giving companies by picking up the social costs of their pollution, and then get rid of all other indirect subsidies like the mortgage interest deduction and highway spending that encourage driving and sprawl. Charge dirty energy companies a fee for pollution, including emissions that cause climate change. If we do all of that, the cost of fossil fuels will go up, and renewable energy sources can compete without subsidies.

Until then, stop pretending we’re aiming for a mythical level playing field. In the real world, tax credits at least give renewables a semblance of a fair shot.