Will Obama do the right thing on ozone and smog this time around? 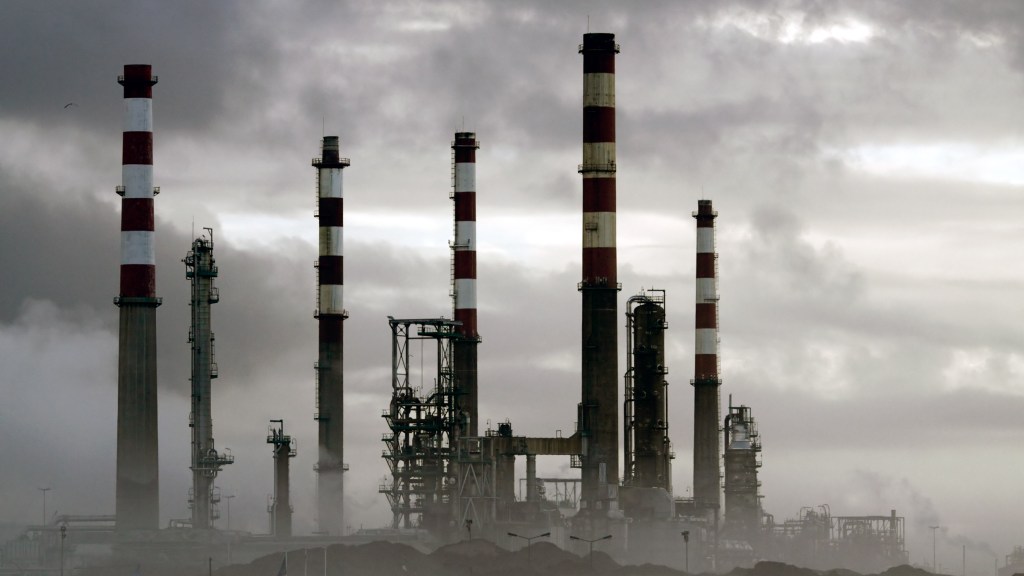 Will Obama do the right thing on ozone and smog this time around?

Barack Obama has been just as bad as George W. Bush when it comes to curbing ground-level ozone pollution. But soon he’ll have another chance to get ozone regulations right.

Ozone rocks when it’s up in the stratosphere, protecting us from UV rays and skin cancer. But when it’s at ground level, where it’s the main component of smog, it can cause respiratory infections, asthma, and other ailments. Ground-level ozone pollution is produced when sunlight triggers reactions involving the chemicals that are spewed out of factories and tailpipes. Naturally, oil companies and other polluting industries don’t want to be required to rein in this pollution.

In 2008, the last year of the Bush administration, the EPA finalized new rules on ground-level ozone, allowing 75 parts per billion in the air. Clean air advocates and enviros had called for a lower limit of 60 ppb, saying it was needed to protect public health. In 2011, the EPA was poised to tighten the standard, but the Obama White House cravenly quashed the effort, fearing backlash from industry the year before a presidential election. At the time, John Walke of the Natural Resources Defense Council called this “the most outrageous environmental offense of the Obama administration.”

Under the requirements of the Clean Air Act, the EPA was supposed to revise its ozone rules in 2013, but it missed the deadline. Now it’s being sued by environmental and health groups for its tardiness.

As EPA slowly moves toward crafting new ozone rules, its experts are taking another look at the science. And — surprise, surprise — those experts have found that the current Bush-era rules could be exposing Americans to dangerously high levels of ozone pollution.

In a draft document released [Monday], U.S. EPA staff say that based on available scientific evidence, the agency should consider tightening its current ozone standard to a level as low as 60 parts per billion. …

In a separate health and risk exposure assessment, agency staff says that setting a standard in the 60-70 ppb range would result in reduced child exposure, lower hospitalization and mortality rates, and reduced risk of lower lung function.

The documents are meant to inform agency scientists and policymakers ahead of a meeting of the Clean Air Scientific Advisory Committee at the end of March. Following that meeting, the agency is expected to release a proposal, although the administration has not specified a timeline.

As Bloomberg BNA reports reports, “A stricter ozone standard would lead to new requirements for emissions controls on sources that emit nitrogen oxides and volatile organic compounds, which contribute to ozone formation, including industrial facilities, power plants and vehicles.”

Now that he doesn’t have to worry about reelection, will Obama endorse stronger ozone rules? We’ll be watching.