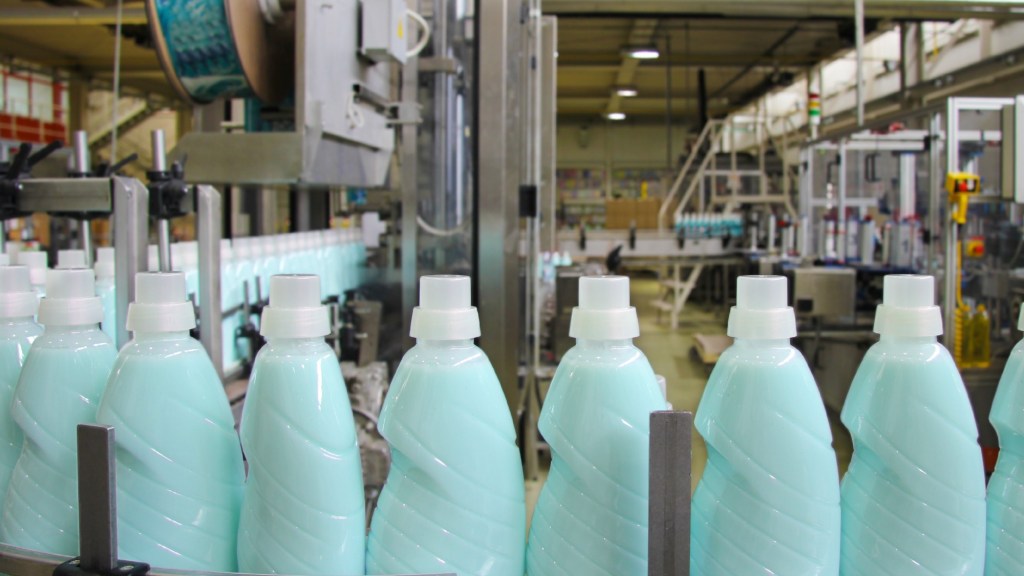 Factory workers in the U.K. might be put onto graveyard shifts in a bid to make the most of the country’s wind energy supplies.

The National Grid, the power transmission network in the U.K., is considering paying factories and other big customers to operate through the night and during other quiet times. That would shift some commercial electricity demand from peak times to periods when demand is normally lowest but wind continues to blow. Here’s The Telegraph with an explanation:

The Grid said this could be “cheaper than constraining the generation” through so-called ‘constraint payments’, which compensate wind farm owners for switching them off when National Grid’s electricity transmission cables are unable to cope with the level of power the turbines are producing, such as when it is unusually windy.

It’s an interesting idea — as long as some of the savings are passed on to the workers to compensate them for adopting onerous nocturnal lifestyles.