Wind power is so cheap at night in Texas, some companies give it away 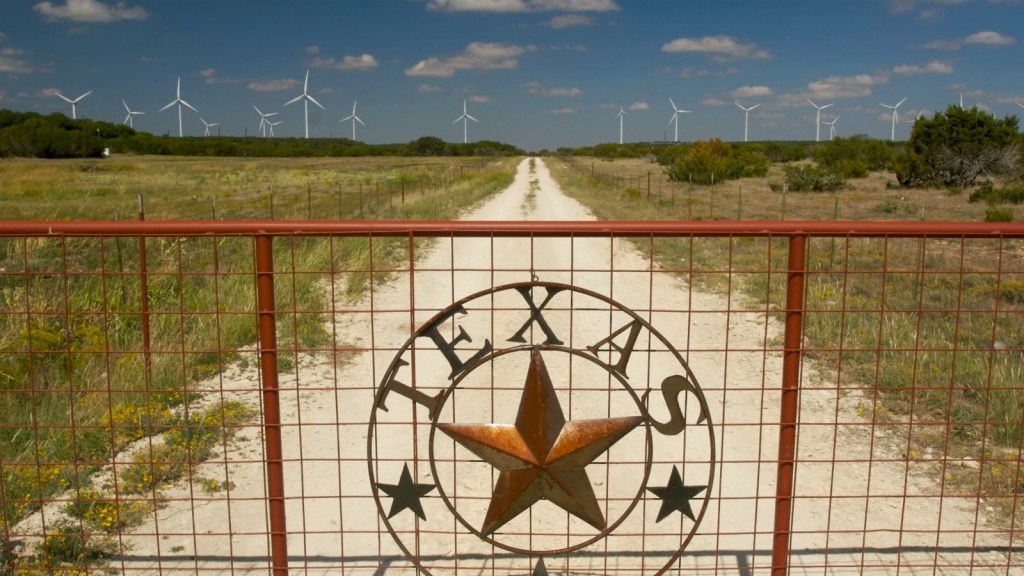 Wind power is so cheap at night in Texas, some companies give it away

In Texas, you could have a full-out appliance party at your house — with the dishwasher whirring, oven broiling, and laundry spinning — and as long as it’s after 9 p.m. and you’re on the right electricity plan, the extra energy use won’t cost you a thing.

More than 50 Texas utility companies are offering plans that give away free electricity at night, thanks to bountiful wind power, among other factors. The New York Times explains:

… Texas has more wind power than any other state, accounting for roughly 10 percent of the state’s generation. Alone among the 48 contiguous states, Texas runs its own electricity grid that barely connects to the rest of the country, so the abundance of nightly wind power generated here must be consumed here.

Wind blows most strongly at night and the power it produces is inexpensive because of its abundance and federal tax breaks. A shift of power use away from the peak daytime periods means lower wholesale prices, and the possibility of avoiding the costly option of building more power plants.

Companies in other states have dabbled with incentivizing electricity use during off-peak hours, but the Lone Star State is unmatched in this huge energy experiment. And it makes sense: After all, there was that one September night in Texas when the price of electricity dropped below zero — meaning that the state’s power producers actually paid to have energy taken off their hands.

You might not have expected the historically oil-obsessed Texas to be a pioneer in alternative energy plans. But environmental concerns aren’t the driving factor behind this free nighttime electricity. Instead, it was spurred on by tough competition in a deregulated energy market. According to the New York Times, utility company executives readily admitted that these plans are “overwhelmingly a marketing tool.”

Regardless of the not-quite-altruistic motivations, it seems like the warm Texas breeze is blowing in the right direction. These companies are attempting to change the way people use electricity — let’s just hope that the new energy consumption habits stick.