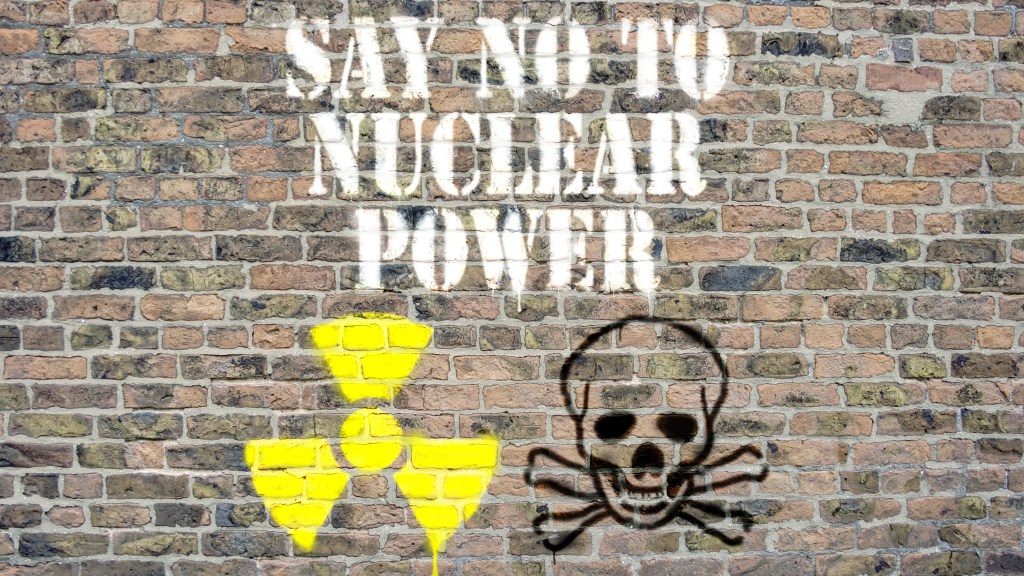 The leaders of the United Nations and World Bank have hatched a plan to make sure everybody in the world has access to electricity by 2030. It would involve a huge ramp-up in electricity generation, including continued growth in renewables, and vast improvements in energy efficiency. It would also require hundreds of billions a year in investments.

But not all energy sources are welcome. “We don’t do nuclear energy,” World Bank President Jim Yong Kim said in announcing a push for financing for the plan. (The World Bank doesn’t do much coal anymore either.)

The Sustainable Energy for All initiative is a joint effort by the U.N. and World Bank. From a World Bank press release:

“The World Bank Group does not engage in providing support for nuclear power. We think that this is an extremely difficult conversation that every country is continuing to have[,” Kim said.]

“And because we are really not in that business our focus is on finding ways of working in hydro electric power, in geo-thermal, in solar, in wind,” he said.

“We are really focusing on increasing investment in those modalities and we don’t do nuclear energy.”

That decision could frustrate a handful of leading climate scientists, including James Hansen, who recently called for more investment in nuclear power to help fight global warming. But it will please many other environmentalists, who point to the risks and high costs of nuclear power.

Raising the $600 billion to $800 billion a year that Kim said would be needed to light up the developing world, however, could prove as challenging as building a perfectly safe nuclear power plant.