Coronavirus is a make-or-break moment for climate change, economists say 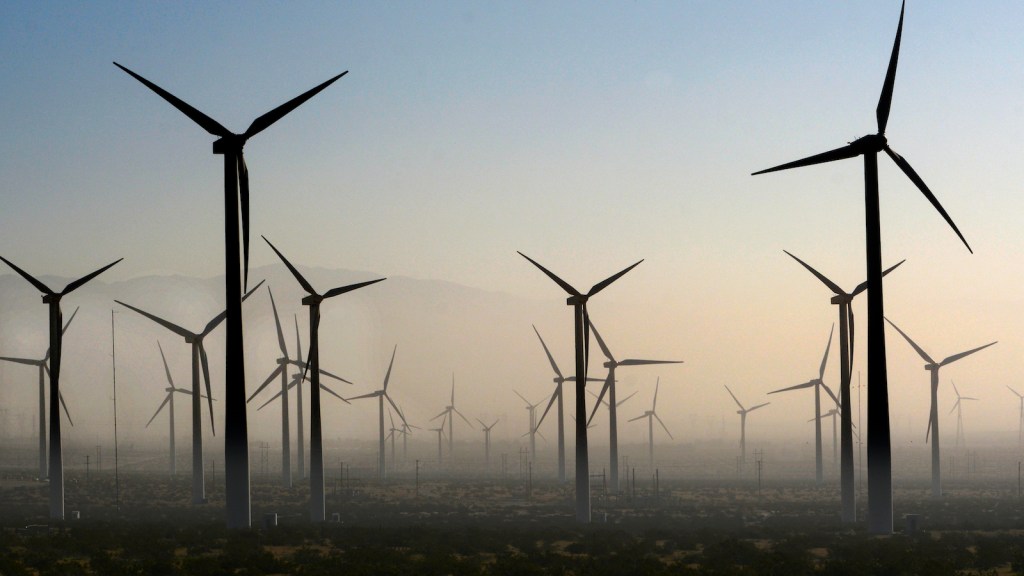 Coronavirus is a make-or-break moment for climate change, economists say

A decade ago, as world economies clawed their way back from the global financial crisis of 2008, climate experts pushed nations to adopt green spending plans that would boost renewable energy and cut fossil-fuel emissions. Now, as countries face crumbling financial markets and skyrocketing unemployment, a group of leading economists warns that the coronavirus pandemic could be our last chance to prevent catastrophic climate change.

The economists, including the Nobel Prize-winning Joseph Stiglitz, argue that the once-in-a-lifetime pandemic stimulus packages could help the climate — if lawmakers make the right choices. “The recovery packages can either kill these two birds with one stone — setting the global economy on a pathway towards net-zero emissions — or lock us into a fossil system from which it will be nearly impossible to escape,” they write in a working paper from the University of Oxford, released online last week.

The authors asked over 230 leading experts from around the world to rank potential stimulus policies for a series of factors, including how they might help (or hurt) the climate, how quickly they could be implemented, how likely they were to boost the economy over the long run. Green stimulus measures were among the top-rated options, thanks to expectations that they would provide the best bang for government buck and help economies recover from the pandemic.

The top climate-friendly policies were no-brainers: Experts recommended investing in low-carbon transportation (think trains, subways, and electric vehicle charging), clean energy research (such as improving battery storage and researching methods to store carbon deep underground), and decarbonizing the electricity grid. All of these measures would cut carbon emissions as well as provide great long-term returns for each dollar of government spending.

But for every climate-friendly policy, there was another that would keep carbon dioxide spewing into the atmosphere. The economists surveyed believed that no-strings-attached airline bailouts — such as the $25 billion bailout recently approved by the Trump administration — would be terrible for the climate and also unlikely to deliver much of an economic boost. Income tax cuts and traditional transportation investments (like building more roads or airports) also ranked poorly.

In the aftermath of the 2008 financial crisis, the Obama administration’s American Recovery and Reinvestment Act funneled $90 billion towards clean energy projects, extending tax credits and training workers for green energy jobs. Researchers believe that stimulus played a powerful role in the explosive growth of wind and solar over the past decade.

The prospect of a climate-friendly recovery looks less likely under the current administration. The U.S. government didn’t bother to include green policies in the $2 trillion stimulus package approved in March. And according to recent reports, coal companies have siphoned off over $30 million in pandemic support loans intended for small businesses.

But the March relief bill is unlikely to be the last, and environmentalists and policymakers around the world are pushing for a more climate-friendly recovery plan. Representatives from 17 countries in Europe have called on the E.U. to prioritize a “Green Deal” that would push the bloc to reach net-zero emissions by 2050; António Guterres, the head of the United Nations, has also urged countries to face the ongoing downturn with the climate crisis in mind.

Emissions are temporarily down due to global lockdowns, but the economists behind the Oxford study warn that they could rebound with a vengeance as nations recover. Without the right policies, they write, “We will leap from the COVID frying pan into the climate fire.”