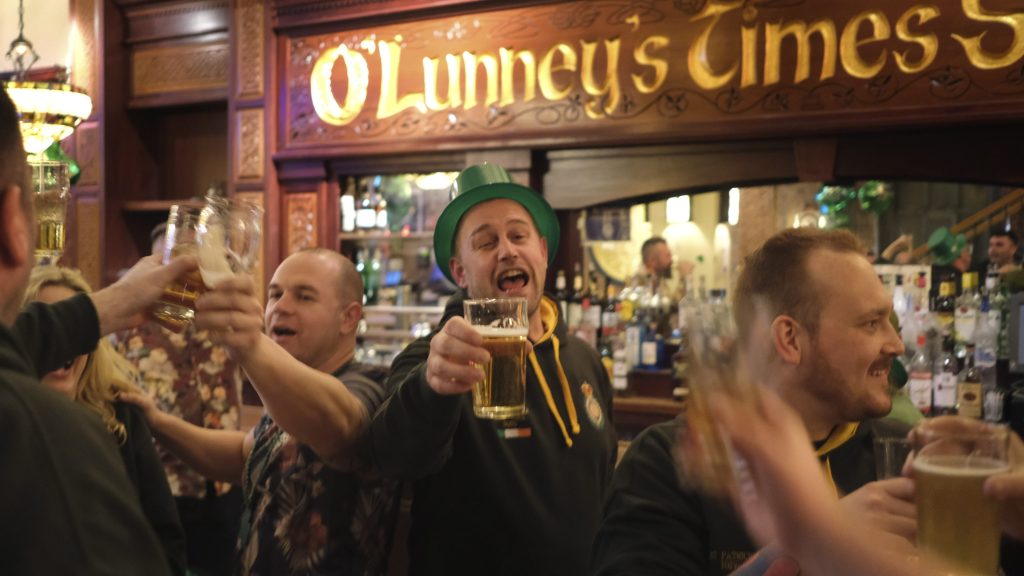 “I’m waiting for the government to tell me I should be more concerned, if I’m being honest.”

I haven’t been able to stop thinking about this quote for the past few days. A Gothamist reporter heard these words from a woman waiting in line to get into an infamously raucous Manhattan dance club on Saturday night. The journalist was there to find out why people were still going out to bars and clubs where they could contract or spread the novel coronavirus, despite urgent warnings to avoid crowds from elected officials and journalists. “We’re 100 percent concerned. Definitely,” the woman told Gothamist. So why wasn’t she practicing social distancing? “Because I’m drunk! It’s my friend’s 25th birthday,” she replied.

It would be easy to dunk on this woman and every other young person who spent the night out instead of self-isolating. They put their own short-term interests ahead of the common good. But the crowds in bars and clubs around the country this past weekend were a testament to the uselessness of suggestions, guidelines, and recommendations during a crisis, no matter how strongly worded. Governments exist to coordinate actions in situations where individuals are incapable of doing so on the scale required. If a situation is truly dire, then actions, not words, are the best way for elected officials to communicate that.

It’s a dynamic that’s so familiar as to be trite in climate politics. For decades, activists have been decrying the limitations of individual consumer choices, like cutting back on meat or buying an electric car, as a strategy for fighting climate change. Relying on people to do the right thing for the greater good is a losing strategy in an emergency, not because people are bad, but because they are human — and, just as importantly, because they live in systems that severely constrict their choices. Not everyone has the time, energy, and money to educate themselves about ways to reduce their personal carbon footprintor about ways to reduce the spread of COVID-19. Doing so is especially difficult in the face of deliberate misinformation campaigns arguing that climate change is natural, or that COVID-19 is just like the flu.

And most people will not do the right thing when their livelihood depends on doing the wrong thing. This is true of restaurant owners encouraging patrons to dine in during an outbreak of a highly infectious disease, and it’s also true of the refinery workers who fought desperately last month to keep a major oil refinery in Philadelphia from shutting down. Hell, some people won’t even do the right thing if it simply inconveniences them or interferes with their pleasure in some way — like people who fly places they could easily get to by train, or our friend standing in line outside the club on Saturday night.

At the end of the day, focusing on individual decisions tackles problems on the wrong scale. Systemic problems need systemic solutions. That is why many climate campaigns call for comprehensive policy changes such as banning fracking, regulating greenhouse gas emissions, or building clean energy infrastructure. Policymakers can address systemic problems on a scale that individuals simply can’t —and when they do, they signal to everyone else that those problems are worth taking seriously.

That’s why, on Sunday, New York City Mayor Bill de Blasio announced that all restaurants, bars, and clubs would be closed as of Tuesday morning (except for restaurant takeout and delivery). On Monday, New York Governor Andrew Cuomo moved that timeline up by 13 hours. These public servants finally realized that reducing the spread of COVID-19 is a task too urgent to leave up to people’s whims. When it comes to the climate crisis, though, we’re all still waiting for the government to do something that shows us we should be more concerned.