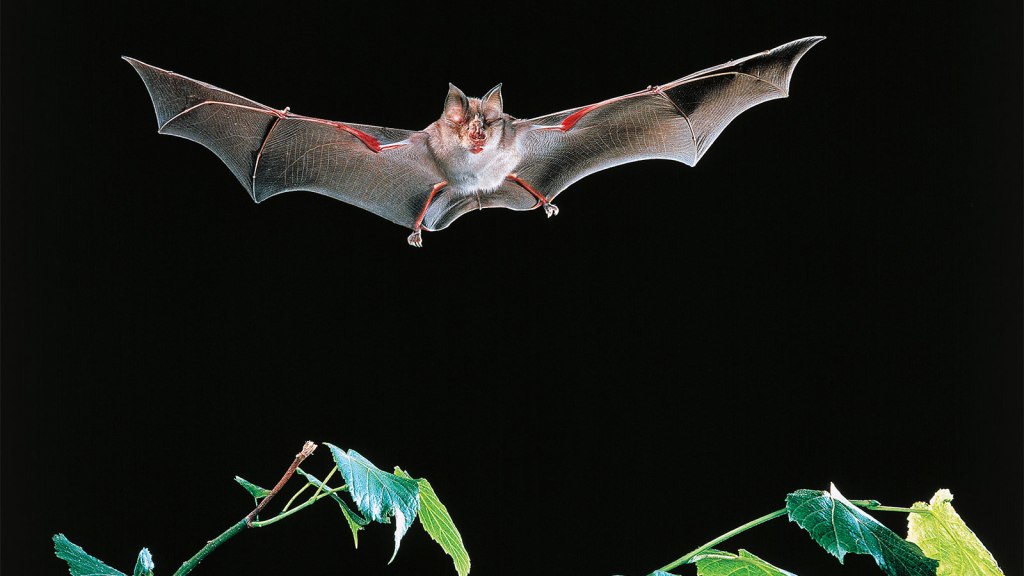 DeAgostini / Getty Images
save a pangolin, save the world

Imagine that it’s 2035. The COVID-19 pandemic — with its partisan infighting over masks and economic and political meltdown — feels like a bad dream. With the help of a vaccine, the world finally escaped the novel coronavirus.

Then you hear something on the news. A mysterious virus is spreading overseas. The symptoms are fevers, chills, and coughs. Is your life going to be changed by another global pandemic?

Today (in 2020), while everyone is distracted by the current crisis, some scientists are looking ahead. They’re hoping to prevent the next pandemic, eyeing viral threats that, in 10 or 20 years or even sooner, could once again bring the world to its knees. The coronavirus, like most dangerous pathogens, originated in animals (most likely a bat) and then “spilled over” into humans — either through human contact with the bat itself, or through another infected species like a pangolin.

Now there’s a plan to prevent such spillovers from happening in the first place — for a fraction of COVID-19’s economic cost. In a new study published online Thursday in the journal Science, a group of infectious disease experts argue that future pandemics can be stopped by a set of preventative measures that cut down on interactions between humans and wildlife — and protect the environment at the same time. Among the measures: preserving forests, clamping down on the illegal wildlife trade, and starting a broad system of surveillance to catch emerging diseases before they spread.

“We have a lot of examples of these actions curtailing risk,” said Aaron Bernstein, one of the paper’s authors and the interim director of the Center for Climate, Health, and the Global Environment at Harvard University’s School of Public Health. “So we know that it’s possible — but we haven’t really invested at all.”

One of the most important interventions, according to Bernstein, would be halting the runaway destruction of forests, particularly in tropical areas. When trees are clear-cut for timber or mining, wild animals wander into towns and cities, looking for new habitats and meals. When that happens, they’re more likely to bump into people and spread dangerous disease.

Another source of concern is the illegal (and sometimes legal) wildlife trade. In many areas of the globe, primates, crocodiles, and other wild animals are sold in close quarters with livestock, offering plenty of opportunities to share viruses and then infect humans. According to the researchers, policymakers have to pass legislation that keeps high-risk species, like bats, pangolins, and rodents, out of markets.

Governments could also start new programs of surveillance, monitoring particular “hotspots” like West Africa and Southeast Asia, where new diseases are most likely to emerge. Bernstein said governments should keep an eye on and regularly test people who spend a lot of time near wildlife or livestock for new pathogens, thus nipping new diseases in the bud.

All these actions combined, researchers estimate, could cost between $22 and $31 billion a year — a fraction of the pandemic’s estimated $27 trillion blow to the world economy this year (let alone the 620,000 deaths so far). “Salvation is cheap,” Bernstein said.

For comparison, the U.S. Congress has already passed a $2 trillion stimulus package in response to the economic fallout, and is considering a second round. Worldwide, government spending on COVID-19 recovery has already topped $9 trillion.

Bernstein said that even if these preventative measures were implemented every year for 10 years, they would only add up to about 2 percent of the expected economic fallout from the current pandemic.

Some of the proposed policies are also aligned with global environmental goals. Tropical forests suck carbon out of the air, slowing climate change, and also provide needed habitats for many threatened species. The measures would also protect biodiversity and support sustainable farming practices, said Dennis Carroll, an expert on animal-borne infectious diseases who was not involved in the new study.

There’s “no doubt the actions proposed could be highly effective at preventing spillover,” he said via email.